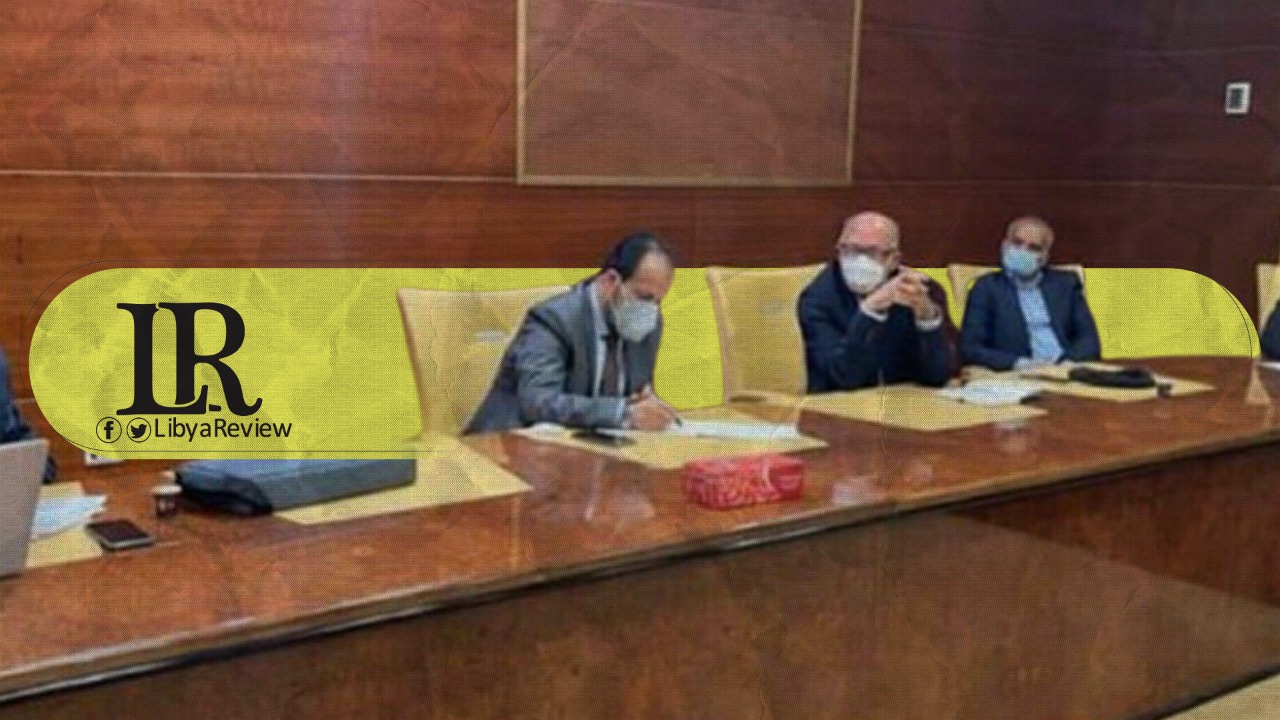 On Monday, the Health Minister of Libya’s Government of National Unity (GNU), Ali Al-Zanati received the Italian Ambassador to Libya; Giuseppe Buccino Grimaldi to discuss cooperation between the two countries in the field of healthcare.

Al-Zanati confirmed the depth of relations between the two countries, governments, and people, praising the efforts made in treating Libyan patients in Italy. He expressed his aspiration to enhance the cooperation between the two Health Ministries.

Al-Zanati stressed the necessity of undergoing “qualitative development” in terms of training programs for medical personnel, the Ministry said in a statement.

Grimaldi stated that Libya was an important partner for Rome, adding that they are ready to provide greater support and assistance in the healthcare sector.

The Libyan Premier confirmed that a second batch of 300-400,000 doses will arrive Wednesday, and a million more will arrive before 11 April.