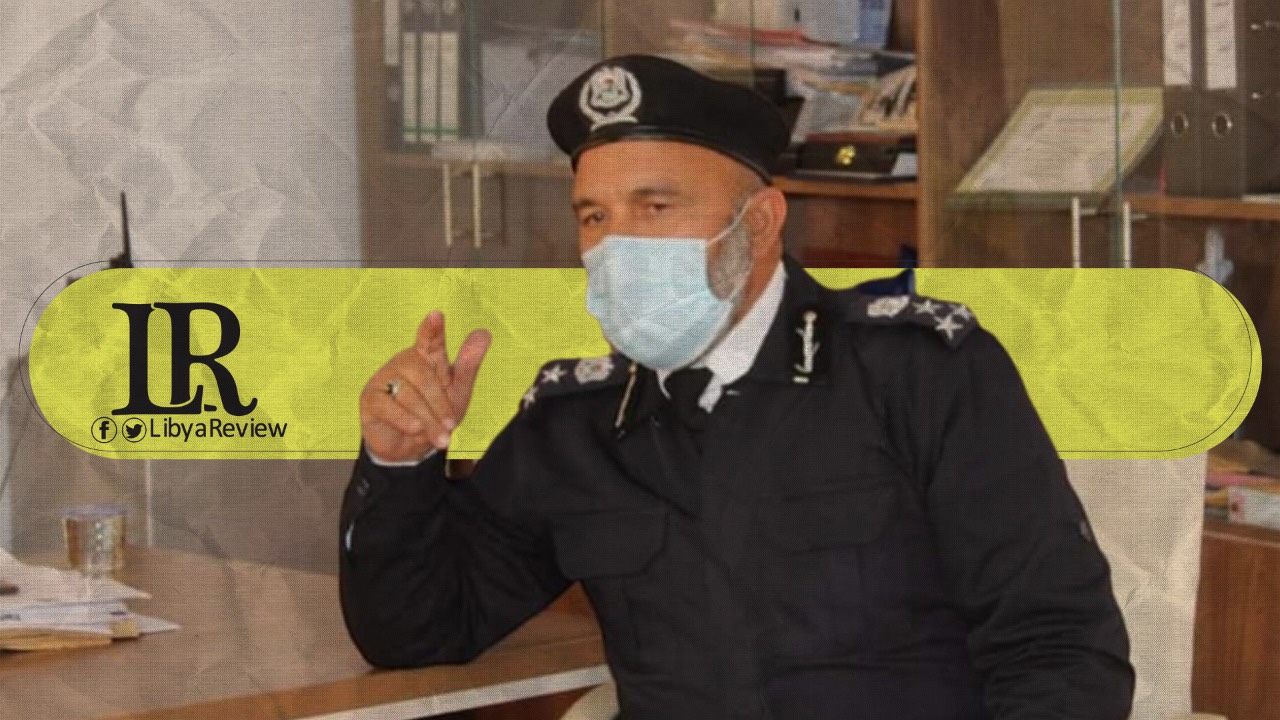 The Security Directorate of Zwara announced that its Director, Brigadier General Emad Al-Din Masoud Abaza was kidnapped at dawn on Tuesday.

In a brief statement, the directorate said that Abaza was kidnapped on his way to perform the Fajr prayers.

A report was opened on the incident, without giving further details about the circumstances of the kidnapping, or the identity of the kidnappers.

Last month, The National Committee for Human Rights in Libya (NCHRL) expressed its concern about reports that Jamal Adas, the former Head of the Tripoli branch of the Civil Society Commission, had been kidnapped.

In a statement, NCHRL held the security services in Tripoli responsible for his safety. The Ministry of Interior called on the Government of National Unity (GNU) to intervene and secure his immediate release.