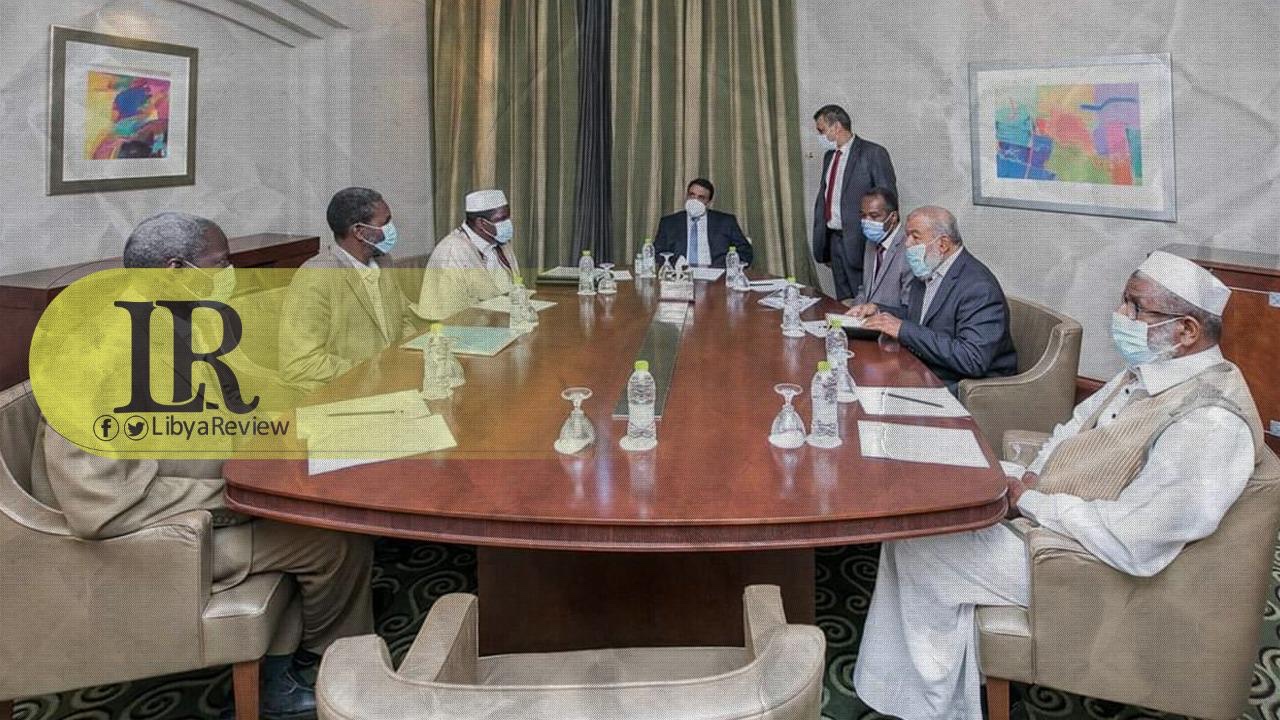 On Wednesday, Head of the Libyan Presidential Council Mohamed Al-Mnifi, met with a delegation of notables from the city of Murzuq‎. The meeting discussed the difficult situation in the city, and the poor living conditions of its residents.

During the meeting, Al-Mnifi also discussed the security dangers threatening the region, near the porous southern border.

According to a press briefing by the Media Office of the Presidential Council, Al-Mnifi confirmed his intention to solve the outstanding problems in the region, and establish security and stability. He added that they discussed forming fact-finding committees to determine the situation. He added that the matter will be referred to the High Commission for National Reconciliation to consider possible and urgent solutions for the city.