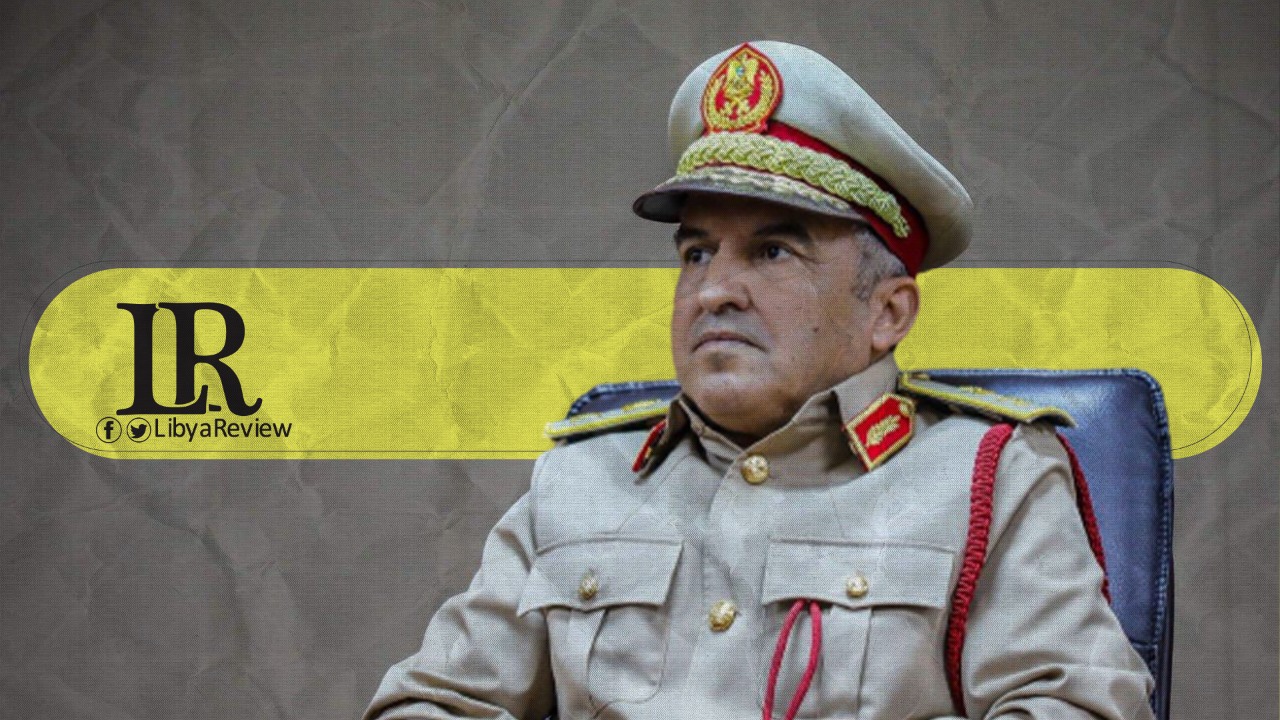 Director of the Department of Moral Guidance in the Libyan National Army (LNA), Khaled Al-Mahjoub confirmed that the international community agreed on the need to dismantle militias, and remove mercenaries from Libya through the Joint Military Committee (JMC) and the terms of the ceasefire agreement.

The US news site “Al-Monitor” quoted Al-Mahjoub as saying that “there are groups that adhere to fundamentalist and extremist ideologies and beliefs and are known for their loyalty to other countries.”

In a joint press conference with the Turkish President, Michel said, “the de-escalation should be strengthened on the exit of foreign forces from Libya.”