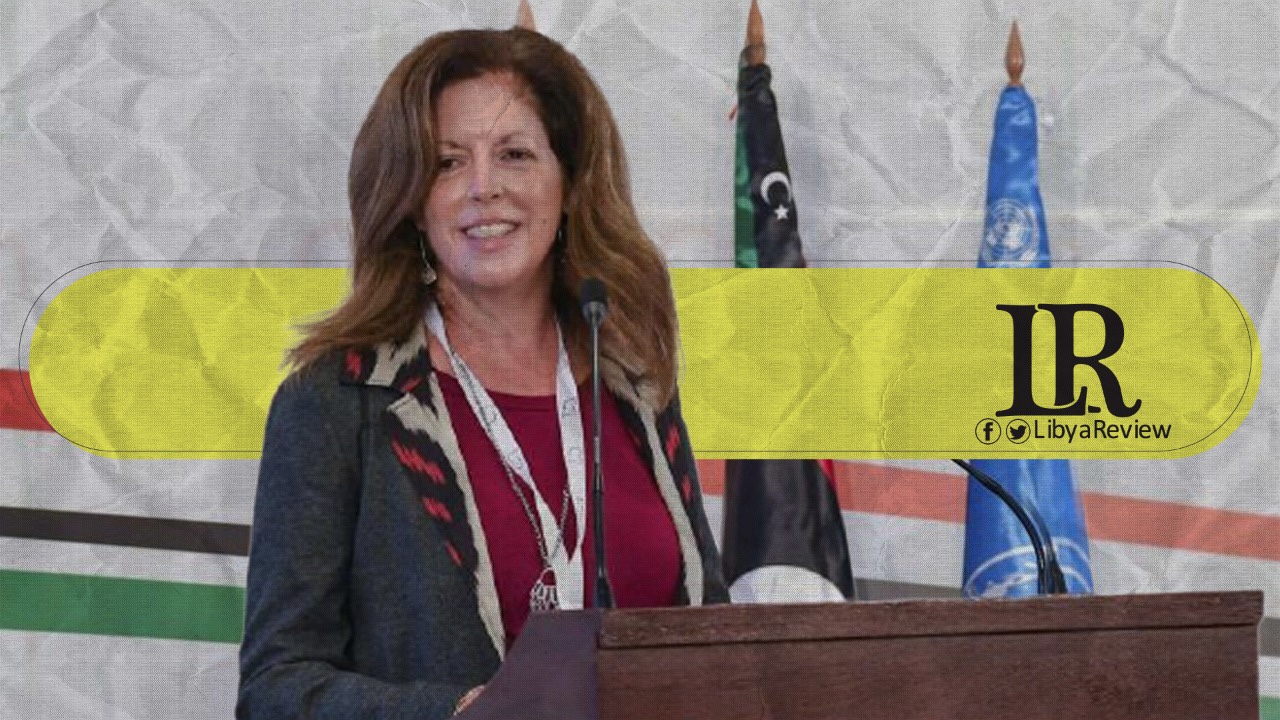 The former UN envoy to Libya, Stephanie Williams expressed her hope that the current Italian Government headed by Mario Draghi would continue to provide support to the United Nations and its roadmap in Libya.

Williams stressed that the elections in December are an “indispensable condition for the Libyan people who want their leaders to be democratically elected.”

In an interview with the Italian newspaper La Stampa, Williams called for the unification of sovereign state institutions and ministries. She urged the international community to play a role in encouraging the political process in Libya, that would ensure general elections in December.

“Italy played a very useful and decisive role through its embassy and through projects and programs to help the Libyan people,” Williams said.

She concluded that Washington could play a key role in the future, by using the new US commitment to support the UN-facilitated process in Libya.