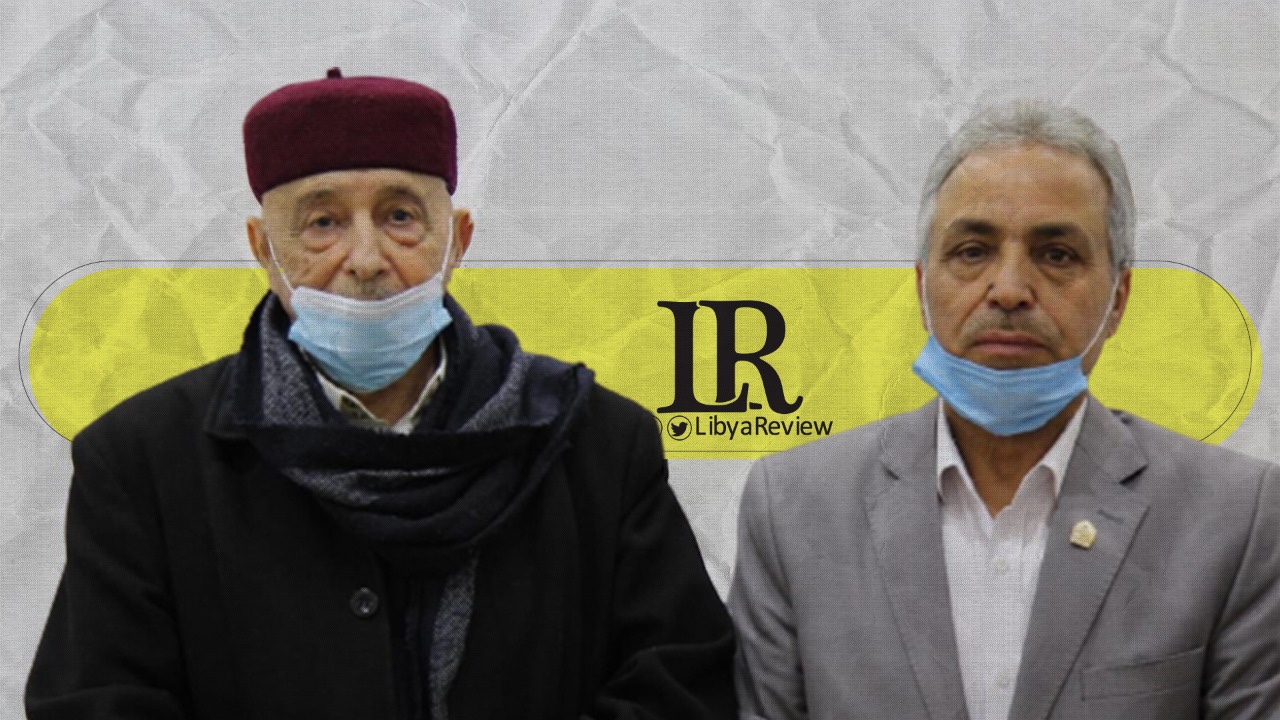 On Thursday, Chairman of Libya’s Audit Bureau, Omar Abdel-Rabbah sent a series of remarks to the Speaker of the Libyan Parliament, Ageela Saleh on the draft law of the general budget.

In a report, the Audit Bureau stressed the need to reconsider the draft law, and amend it to better represent the duties of the interim Government of National Unity (GNU). It added that it should have “focused on public issues related to addressing the COVID-19 pandemic, electricity crisis, security situation, and preparations for the upcoming elections.”

The Audit Bureau noted that the government adopted a traditional approach in drawing up the budget, rather than focusing on the government services needed by citizens. It pointed out that the draft budget, in its current form lacks the ability to help in analyzing its economic effects, identifying the negative and positive aspects of its implementation, and verifying the efficiency of government performance.

The GNU has expanded expenditures by allocating public spending at a value of 95 billion and 797 million Libyan dinars, without a clear plan to control it. This is feared to lead to higher inflation rates as a result of the rise in the prices of basic foodstuffs and services, compared to the decline in the value of the Libyan dinar.

The report pointed out that the government’s allocation of 22 billion and 350 million dinars to the Development Projects, was submitted without giving further details, indicating the haste in outlining the draft law. It claimed that the budget exaggerated the estimates of oil revenues as being the primary financier for the government.

The bureau added that the sums allocated, whether in the chapters of the budget or its clauses, shows that the GNU had made spending on itself the main objective, instead of taking into account the citizens’ needs.

The report claimed that according to Article 5 of the draft budget, the GNU is authorized to control any increase in oil and non-oil revenues to cover the deficit in other revenues, which constitutes a flagrant violation of Article 11 of the Financial System Law.

It pointed out that fourth chapter of the draft general budget included the state subsidy expenditures, estimated at 23 billion and 110 million dinars which were allocated for subsidizing medicines, electricity, public hygiene, water and wastewater, and fuel among others, without including food commodities.

It also noted that the budget allocated some funds to support civil society institutions, despite this not being related to the government’s duties. One billion and 200 million dinars have been set for miscellaneous items, and that these funds will be earmarked to cover differences in the increase announced for the retirement fund.

The report stressed that any general budget law must be based on the provisions of the state’s Financial System Law, and remain in line with it.