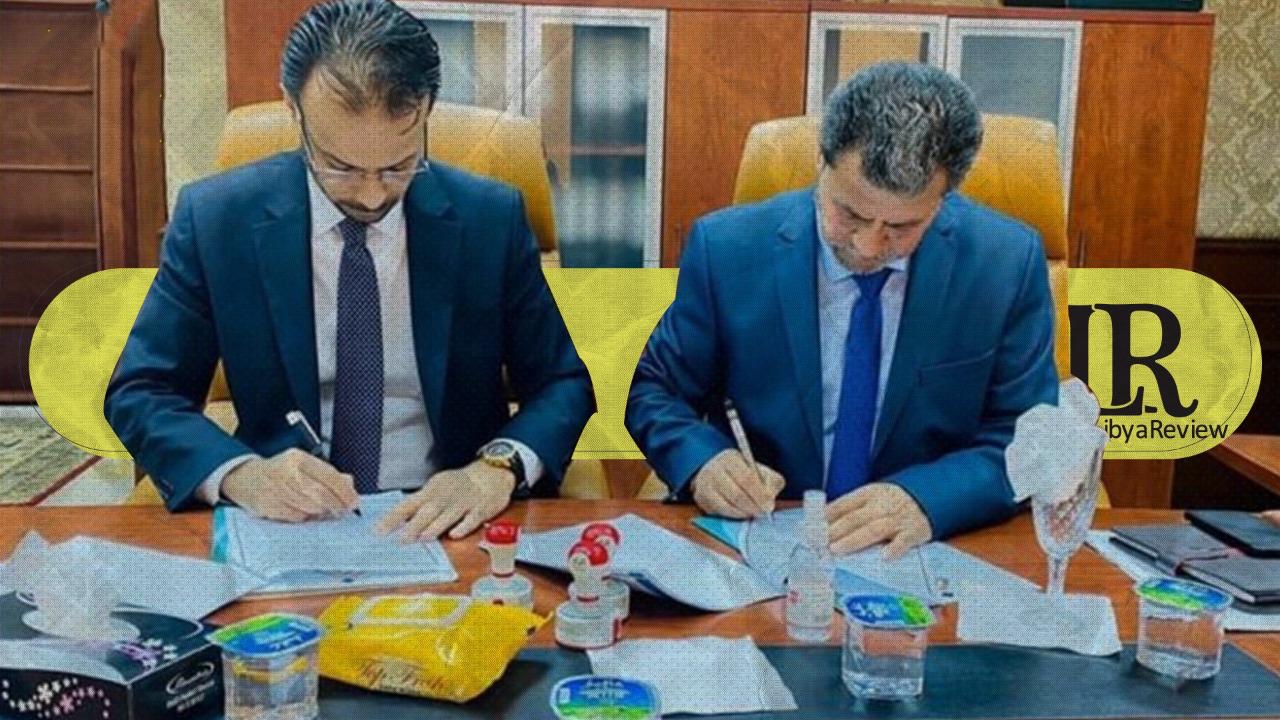 The Board of Directors of the Economic and Social Development Fund (ESDF) of Libya’s eastern-based Interim Government, headed by Abdullah Guma’a Al-Warshafani attended the handover ceremony with the ESDF Board of Directors Head; Mahmoud Abdel-Salam Al-Weshahi of the Government of National Unity (GNU).

The attendees discussed outstanding issues facing the fund, and ways to resume previous operations. It was also agreed to conduct field visits to companies in the east, and to identify and address their issues.

Libya has recently witnessed positive developments following a breakthrough in which rival parties agreed to elect a unified executive authority. This is set to govern Libya in the lead-up to elections on 24 December. Mohamed Al-Mnifi was chosen as the Head of a three-member Presidential Council, while Abdel-Hamid Dbaiba became the new Prime Minister.

Last month, the Libyan parliament granted a vote of confidence to Dbaiba’s government with 132 votes of the 133 lawmakers who attended the session.