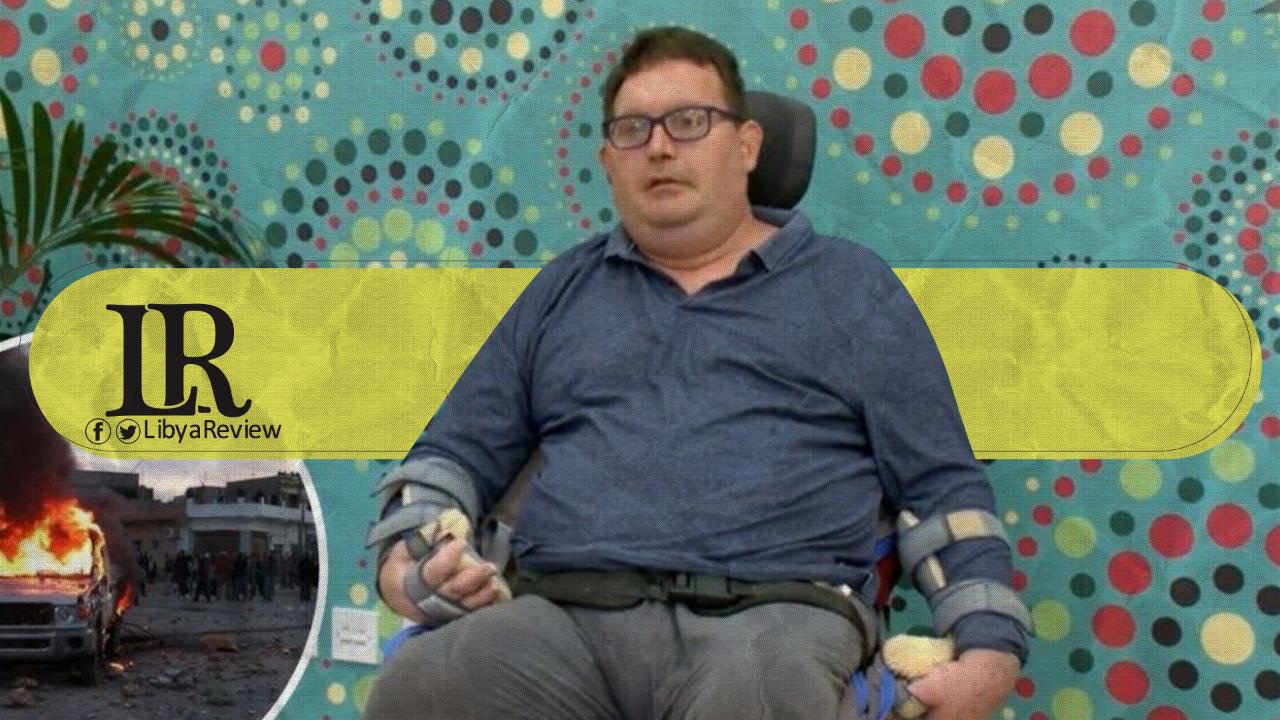 A Maltese businessman who was shot in the head in Libya was severely disabled, and has opened up about his struggles since that fateful day, the LovinMalta news website reported on Friday.

“I had gone to Libya for work, and then the war broke out and I was called to come back home to Malta but I didn’t go back,” Dingli said in an interview with TVM.

Matthew Dingli ran a successful woodworking factory with his partner in the North African country, until the Second Libyan Civil War broke out in 2014. Within months, the country destabilised drastically, and on 6th March 2015, gunmen found Dingli and tried to rob him.

During the robbery, Dingli was shot in the head – and he lives with the bullet firmly lodged inside him till this day, unable to remove it as it might kill him.

Libya fell into chaos after the collapse of the regime of long-time leader Muammar Gaddafi. The war-torn country has been divided into two administrations in the east and west.

However, a new Government of National Unity (GNU) led by Abdel-Hamid Dbaiba has been elected. This is due to lead the country until elections set for 24 December 2021.