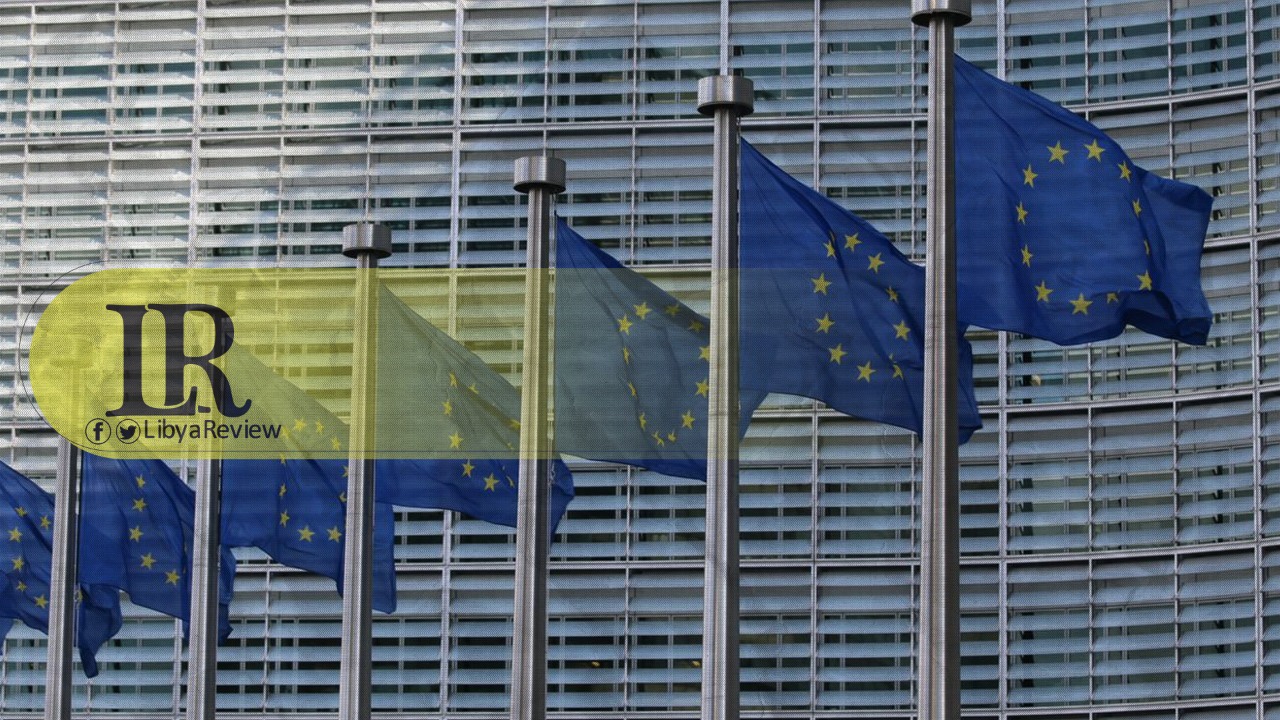 On Thursday, the European Union (EU) said that Libya is entering a new political phase, where enhancing transparency and accountability are among the main elements of a stable democratic path. The EU added that it also supports this process by training the Libyan authorities on combating corruption and money laundering.

The training focused on investigating and prosecuting corruption cases, in addition to the skills required to track down, seize and confiscate assets related to high-profile corruption cases.

This workshop is part of a three-year project entitled “Building Libyan National Capacity to Prevent and Combat Corruption and Money Laundering.” It was launched in September 2020 with funding from the EU and implemented by the United Nations Office on Drugs and Crime (UNODC).

In recent years Libya was split between a Government of National Accord (GNA) in Tripoli, and an eastern-based administration, backed by Field Marshal Khalifa Haftar, commander of the Libyan National Army (LNA).