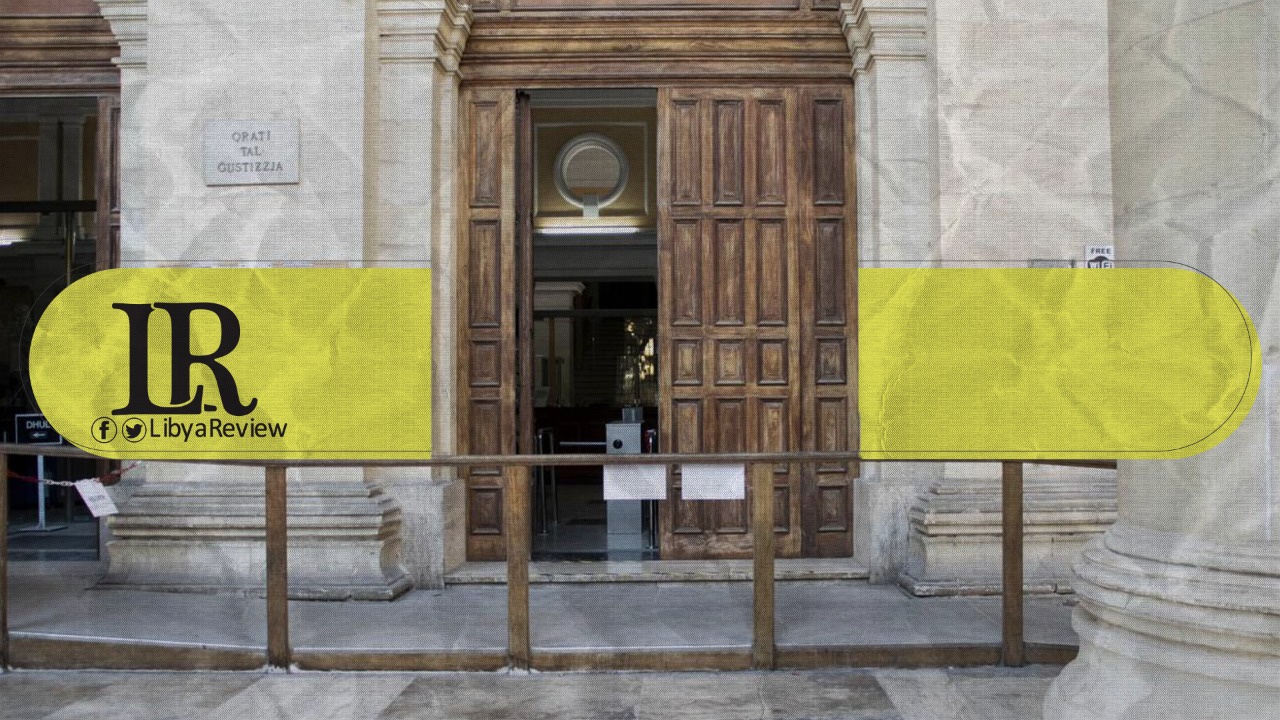 A Maltese auditor who is currently facing money laundering allegations for smuggling Libyan fuel was granted bail by a Maltese court on Saturday.

The Maltese auditor, Chris Baldacchino, has been in custody after being arraigned over charges of money laundering linked to a Libyan multi-million-euro fuel smuggling racket. In March he was denied bail and a court ordered his assets to be frozen, according to the NewsBook of Malta.

He is being accused of being the mastermind behind the laundering of illicit funds for an organised criminal group allegedly involved in fuel smuggling together with Libyan militias and the Italian mafia.

This case is linked to a €30 million fuel smuggling ring out of Libya, allegedly involving former Maltese international footballer Darren Debono and former footballer Jeffrey Chetcuti. Debono had been in preventative arrest since November 2020. However, he was released on bail on Tuesday afternoon.