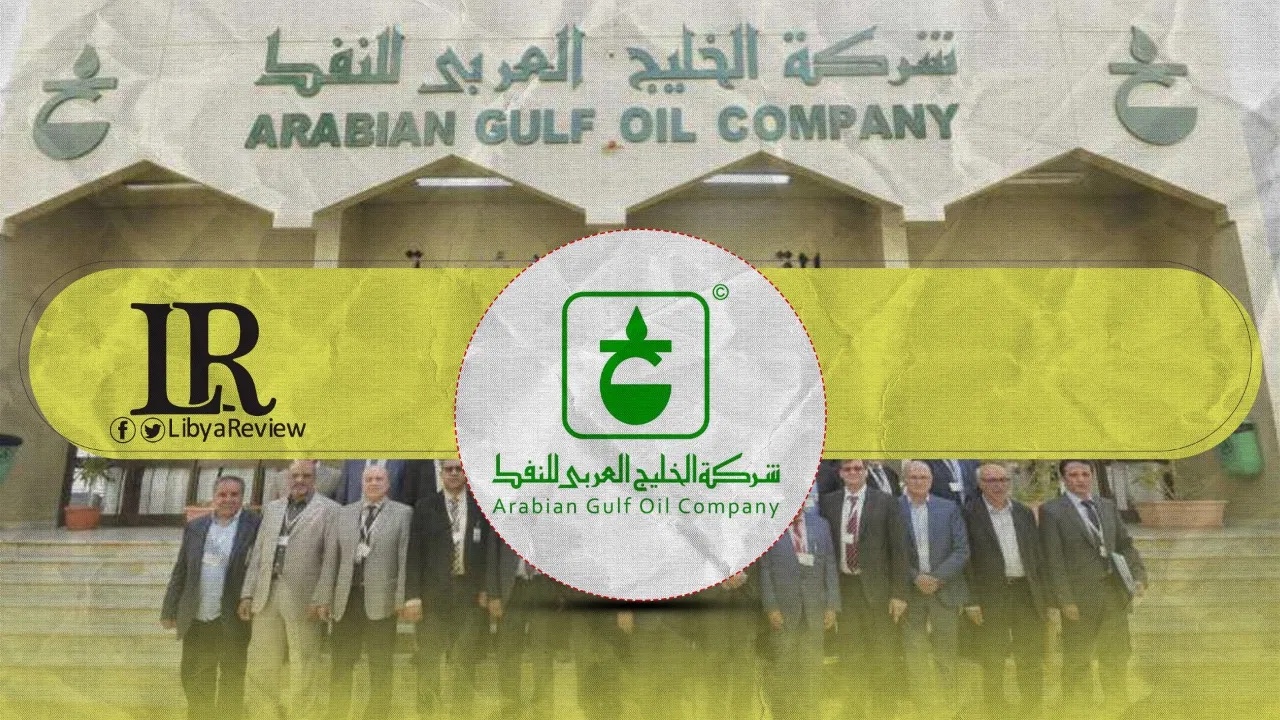 In a statement the company’s Media Office said that the company will start reducing its production starting next Wednesday. “Among the reasons for the reduction in production is the shortage of spare parts and the failure to meet the liquidation of the budget approved since September for the last year 2020 and also for 2021,” the statement added.

Last October, the National Oil Corporation (NOC) announced the end of the force majeure on all oil facilities closed by an eight-month blockade of oil exports.