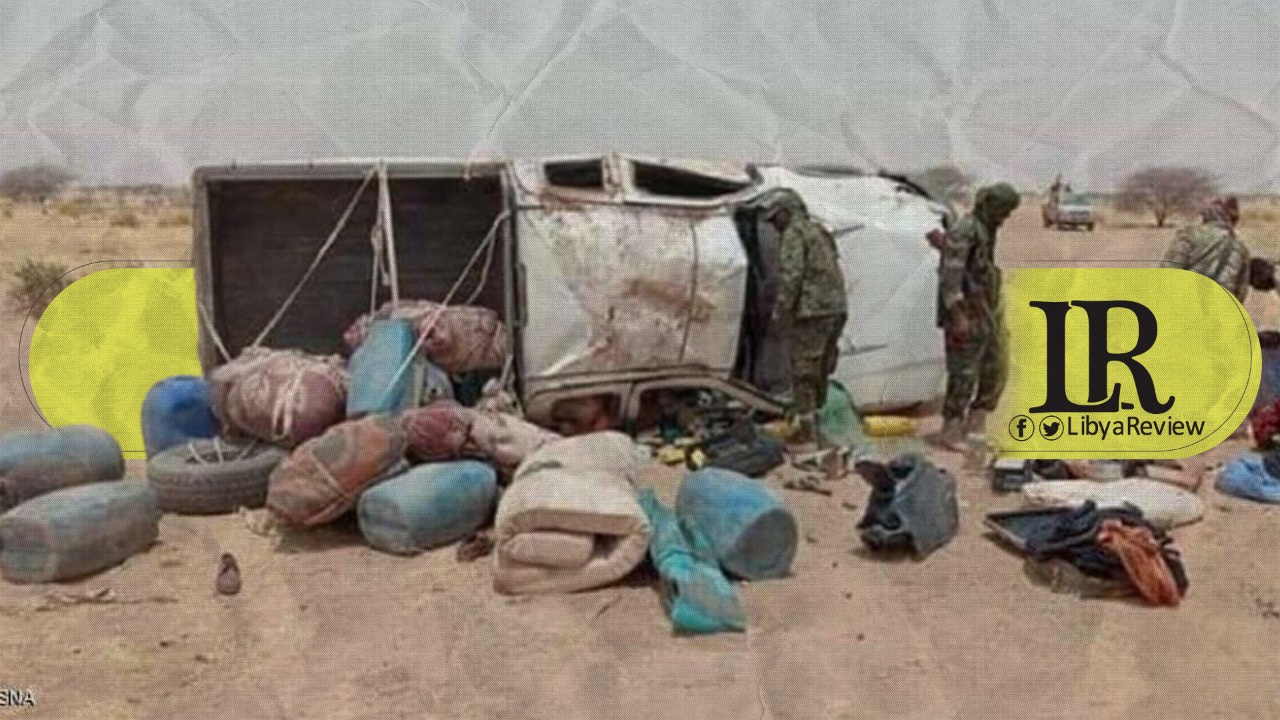 The security forces in the city of Ingal in northern Niger, chased the two vehicles. One of the cars overturned on the road, with the police managing to arrest four of the smugglers. The search is still underway for two other smugglers.

According to a report disclosed by the United Nations in February, there were an estimated 29 million weapons proliferated across Libya, making it the largest stockpile of uncontrolled weapons in the world. This has negatively affected its neighbours including Chad, Niger, and Mali.

In February 2020, the President of the African Union Commission, Moussa Faki stressed that the situation in Libya could make it a center for arms distribution throughout the continent.