Libyan-Russian PMs to Meet on Thursday 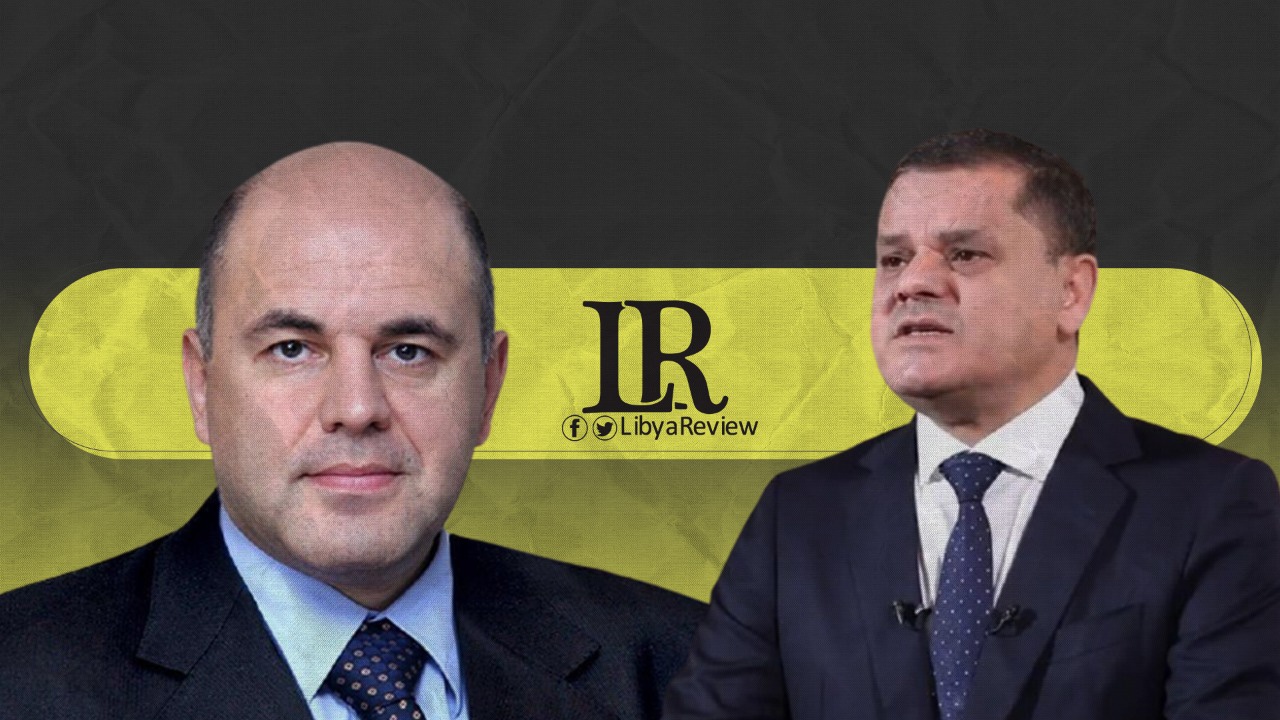 Russian Prime Minister, Mikhail Mishustin is due to meet with Libyan Prime Minister Abdel-Hamid Dbaiba next Thursday. The meeting is set to take place in Moscow, and discuss the strengthening of Russian-Libyan cooperation.

During the meeting, the two sides discussed the latest developments in the Libyan crisis, with El-Sisi referring to the ongoing Egyptian efforts to support the Libyan Government of National Unity (GNU) in various bilateral, regional, and international forums. As well as pushing for all paths to settle the country’s military, political, and economic issues.