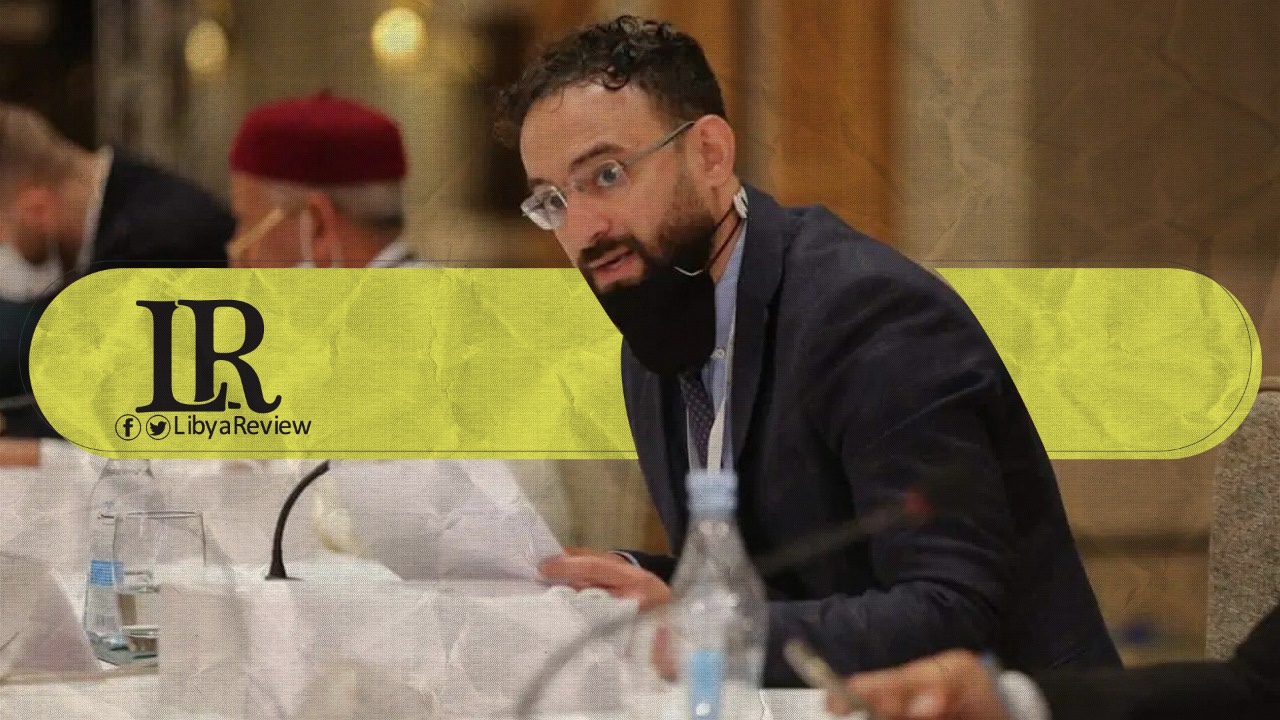 A member of the Libyan Political Dialogue Forum (LPDF), Ahmed Al-Sherksi launched a verbal attack against members rejecting the upcoming elections on 24 December. He stated that opponents of the Libyan people must “arrange their belongings and leave the political scene in Libya.”

The LPDF member described the members of the Libyan Parliament and the High Council of State (HCS) as “the people’s opponents.” Sherksi’s statements came after statements by some members who announced their rejection of the election date. This contradicts the LPDF agreement, whose results were a new Presidential Council and a Government of National Unity (GNU), who would prepare the country for the upcoming elections.

Jumaa pointed out that the request came according to the instructions of Prime Minister Abdel-Hamid Dbaiba, which stipulates the need to communicate with HNEC to support its capabilities.