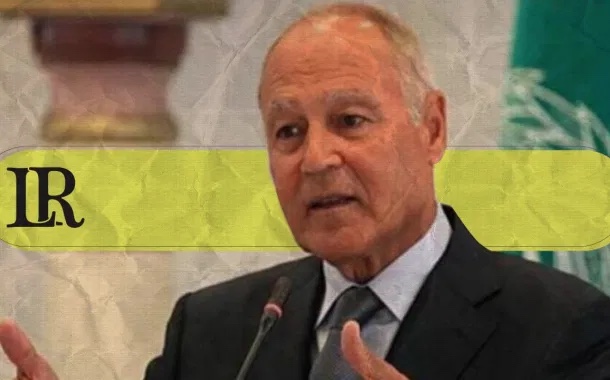 Secretary-General of the Arab League, Ahmed Aboul Gheit chaired a virtual coordination meeting with the Quartet Committee on Libya, which includes the Arab League, the United Nations, the European Union, and the African Union. The meeting discussed the joint effort that the four organisations can undertake in support of the political process in Libya, to reach an integrated and purely national settlement of the situation in the country.

An official source in the League said that the meeting witnessed the participation of Secretary-General of the United Nations Antonio Guterres, High Representative of the European Union for Foreign Affairs and Security Policy, Josep Borrell and Vice-Chair of the African Union Commission who represented the Chairperson of the Commission, Monique Nsanzabaganwa.

The source explained that the Quartet “reviewed and praised the important progress that Libya has witnessed over the past months,” including “reaching a ceasefire agreement and stabilizing the military situation, and holding the Libyan Political Dialogue Forum (LPDF) under the auspices of the United Nations.”

They also commended the selection and appointment of the new interim Presidential Council led by Mohamed Al-Mnifi, and Prime Minister of the Government of National Unity (GNU), Abdel-Hamid Dbaiba.

The committee discussed the implementation of the remaining steps stipulated in the LPDF roadmap, which would lead to elections scheduled for 24 December 2021.

They stressed the need to continue to support the efforts made by the Libyan parties, especially the 5 + 5 Joint Military Committee (JMC), in implementing the security steps and confidence-building measures stipulated in the ceasefire agreement. They emphasised the necessity of finding a Libyan mechanism to monitor the ceasefire with UN support, and the immediate and unconditional removal of all foreign forces and mercenaries from the country. It noted that this would restore full sovereignty, preserve territorial integrity, and national unity.

​The source added that the committee also agreed on the importance of dealing with the threat posed by armed militias, and to begin undertaking urgent and systematic programs to “identify, enumerate, and dismantle these groups without delay,” in order to create a favourable security environment for the upcoming elections.

The four organisations also agreed to hold their next meeting during the second half of this year, to follow up on these efforts and maintain the coordinated international momentum accompanying the political process in Libya.