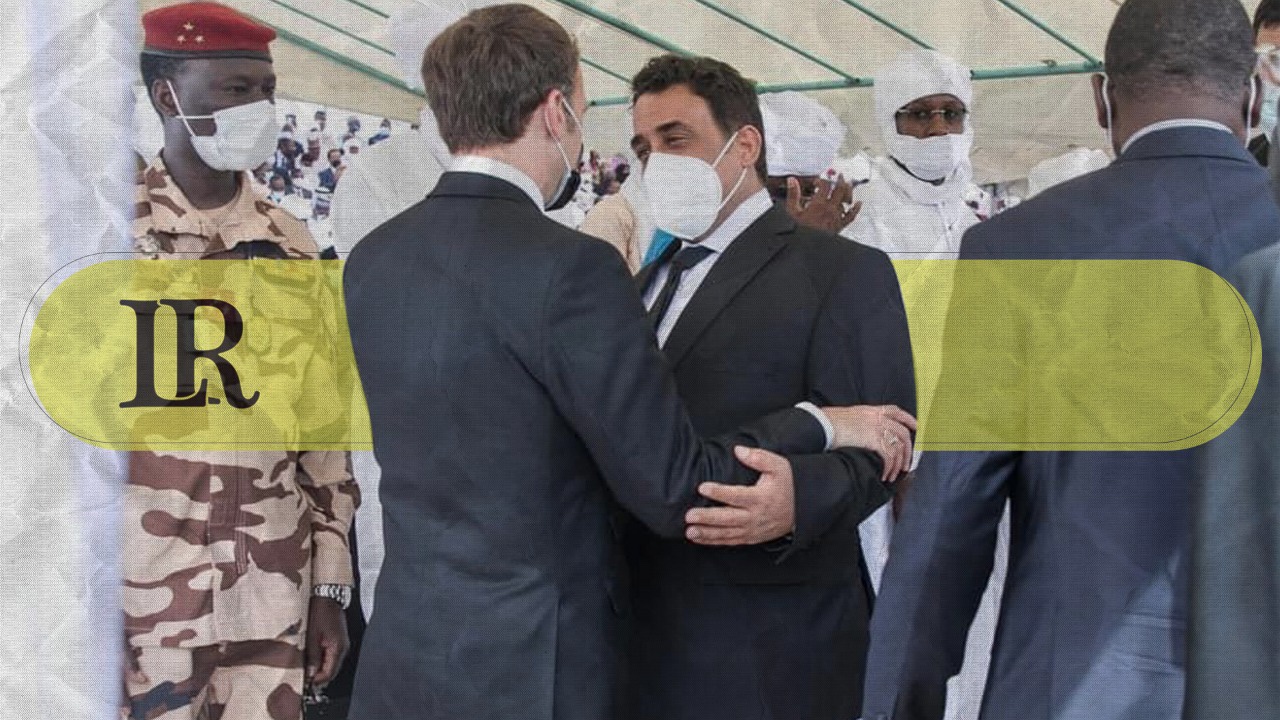 On Friday, the Head of the Presidential Council, Mohamed Al-Mnifi, met with French President, Manuel Macron, in Chad.

The Libyan News Agency, said that Al-Mnifi and Macron held discussions over a number of issues relating to developments in the security situation in Chad and the region, as well as its impact on security and stability in Libya.

The funeral was attended by a number of African leaders in the capital, N’Djamena, on Friday afternoon. The Chadian military council, led by son of the late President, organized his father’s funeral, who ruled the country for thirty years with an iron fist.

In a statement on Chadian television on Monday, the army spokesman, General Azem Agouna, said that, “the President of the Republic, Head of State, Supreme Head of the Armed Forces, Idriss Déby Itno, has just had his last breath in defending territorial integrity on the battlefield. It is with deep bitterness that we announce to the Chadian people the death on Tuesday of Marshal of Chad.”

Following the death of Déby, Al-Mnifi ordered Libyan military forces in the South to take immediate measures to secure and protect the southern Libyan border, and to deal with any hostile targets. The Libyan Foreign Ministry has also called for a smooth and peaceful transfer of power in Chad. In addition, it announced the establishment of an emergency room to closely follow the situation.