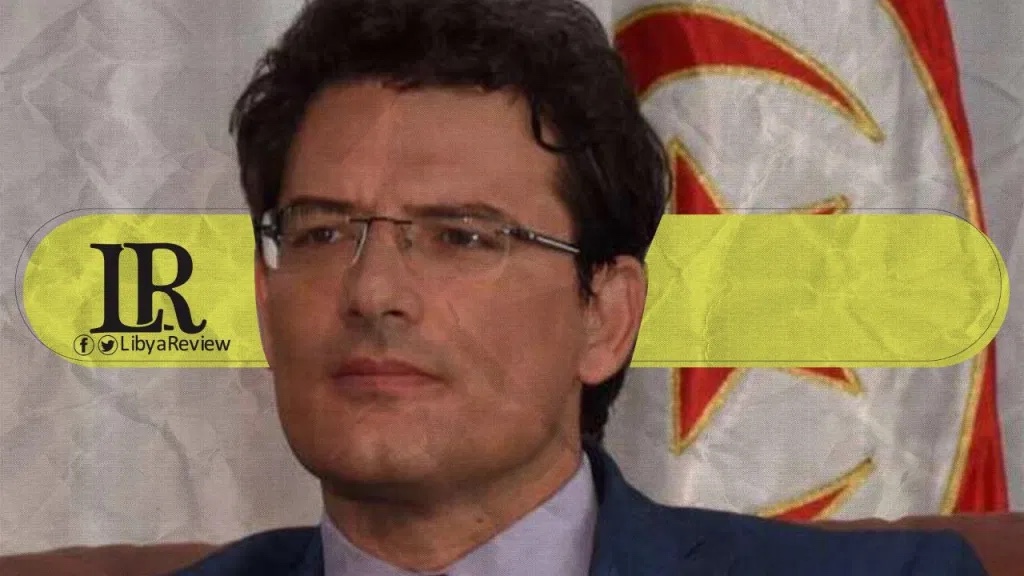 On Saturday, the Tunisian Minister of Transport and Logistics, Moez Chakchouk, affirmed his country’s willingness to facilitate the opening of a passenger and cargo maritime line between the ports of Misurata, Sfax, and Goulette (Halq al-Wadi).

During his meeting with the Chief Executive Officer (CEO) of the Libyan-Tunisian Economic Cooperation Council, Saber Bougherra, Chakchouk said that they could start operating the line at La Goulette port and the port of Zarzis as a first step, before extending the route to Sfax after equipping the port’s facilities to meet the transporting needs.

The Minister also highlighted the efforts made by the Ministry for developing container maritime transport between the Tunisian and Libyan ports, as there are currently 3 regular shipping lines to transport containers. These have contributed to supplying the Libyan market with foodstuffs and developing Tunisian exports to Libya.

On his part, the CEO of the Libyan-Tunisian Economic Cooperation Council, indicated that construction work at the Misurata marine station ended, stressing Libya’s desire to open a maritime line to Tunisia from Misrata.

Earlier this month, Tunisian national airline, Tunisair, announced it will resume its services from Tunis to Tripoli and Benghazi in Libya on April 27th.

Flights between Tunisia and Libya have been halted several times since the 2011 NATO-backed uprising that toppled long time ruler Muammar Gaddafi. The most recent interruption began in May last year, in part because of the COVID-19 virus pandemic, but also over security concerns.