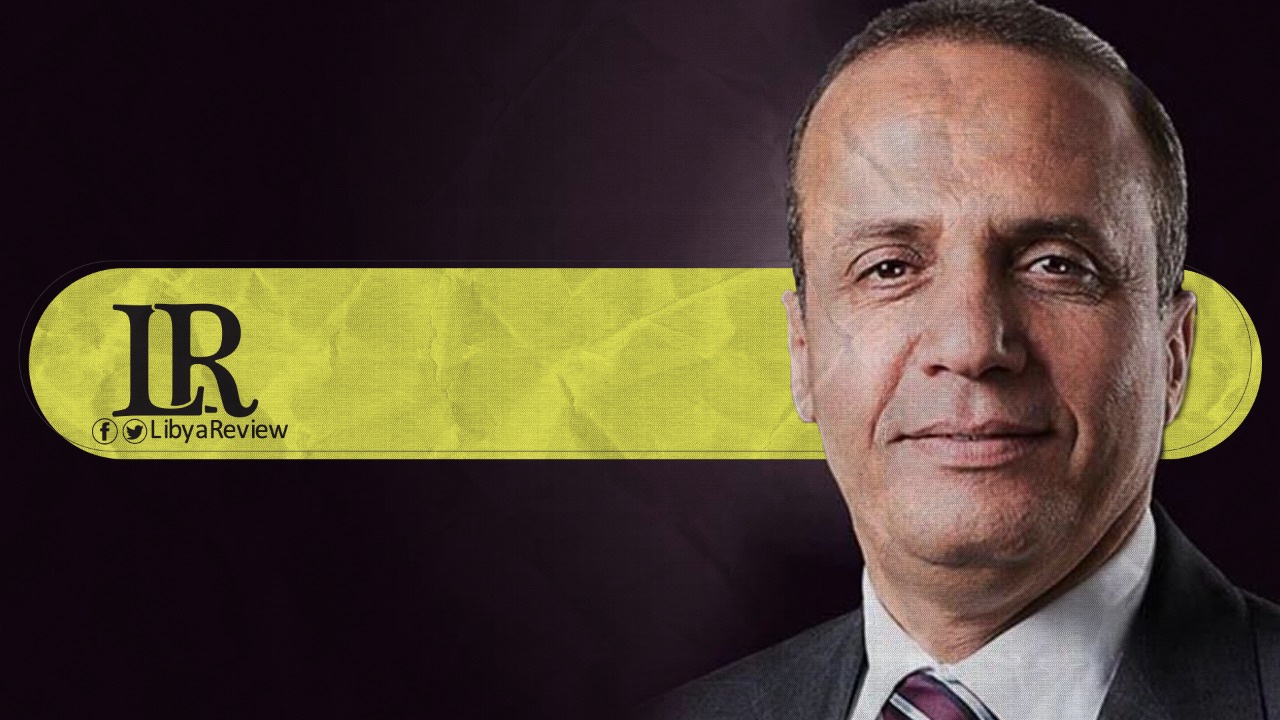 The Deputy Head of the Libyan Presidential Council, Abdullah Al-Lafi, called on all countries to help Libya remove foreign forces and mercenaries from the country.

In a tweet, Al-Lafi said that, “the Foreign Ministry’s statements were clear and do not need explanations and there is no need for fabrication and distortion. No one has been excluded, and all countries should help us get foreign forces and mercenaries out of Libya.”

On Friday, Libyan Foreign Minister, Najla Al-Mangoush confirmed that the Government of National Unity (GNU) had begun a dialogue with Turkey to expel its forces from the Libyan territories.

During a hearing with the Foreign Affairs Committee at the Italian House of Representatives in Rome, Al-Mangoush said that the GNU led by Prime Minister Abdelhamid Dbaiba started talks with Turkey,” and noticed Ankara’s readiness to start discussions and negotiations.”

She added that, “at the same time, we are firm in our intentions, and we ask all countries to cooperate in order to remove foreign forces from the Libyan lands.”

The Libyan Foreign Minister clarified that “the matter for us is a matter of priority because our security depends on the withdrawal of foreign forces.”