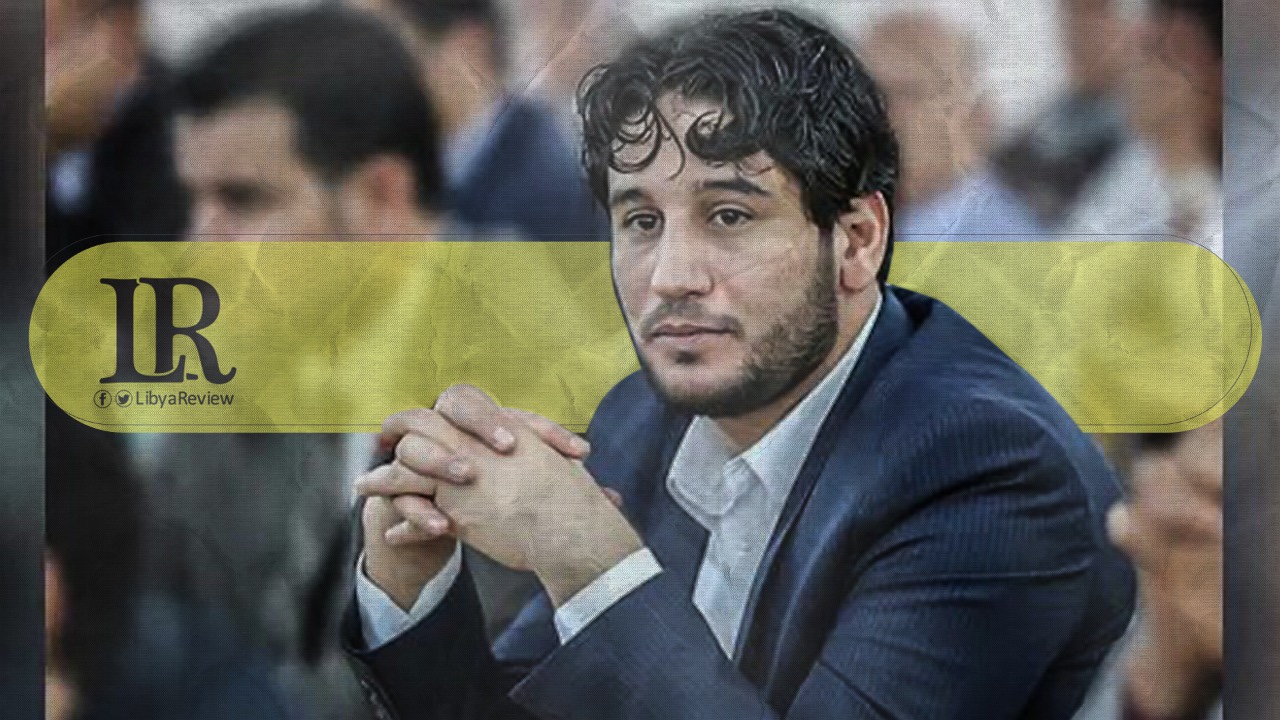 Member of Parliament (MP), Misbah Douma, said that the presence of mercenaries threatens the lives of Libyans and affects political decisions in the country, especially the December elections.

In a statement, Douma also noted that the security of the ballot box is in danger of the presence of foreign armed forces on Libyan soil.

Last month, Douma affirmed that removing all foreign forces from Libyan is a demand that cannot be waived. He added that this demand will be present in all international and local forums.

In a tweet, Douma described the stay of any foreign forces on Libyan soil as a betrayal of the sacrifices of Libyans.

Libya fell into chaos after the collapse of the regime of long-time leader Muammar Gaddafi. The war-torn country has been divided into two administrations in the East and West.

However, the country tried to restore stability to Libya after appointing a new interim government led by Prime Minister Abdelhamid Dbaiba. Dbaiba pledged to hand over power to the upcoming government after holding presidential elections in December 2021.