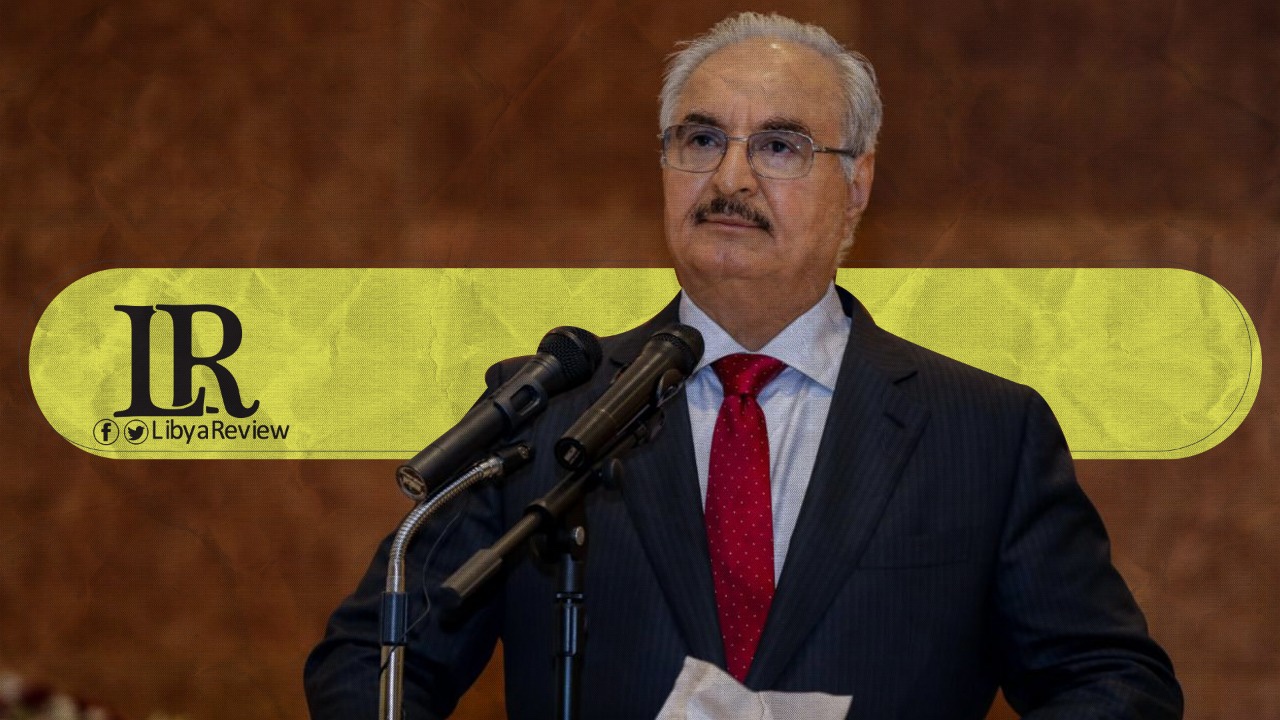 On Tuesday, the General Command of the Libyan National Army (LNA) denied rumours being spread about the lack of security in the city of Benghazi, which led to the cancellation of the government cabinet meeting in the city.

In a statement, the General Command claimed that these rumours were leaked to the media and social networks by “the enemies of Libya’s security and safety.” It added that they sought to “divide the country, and not respect the successes achieved by the Libyan people in recent months.”

In the statement, the LNA explained that security prevails in eastern Libya, thanks to the sacrifices of the army. It described the information being reported as “extremist propaganda and hate speech which serve to sow seeds of discord among the Libyan people.”
It expressed its full readiness to receive high-level government delegations, and ensure their security and safety.

The statement pointed out that LNA welcomed the holding of a meeting of the Government of National Unity’s (GNU) cabinet in any of the areas it secures, especially Benghazi. It confirmed that this will be with coordination with the Ministry of Interior and its agencies in Benghazi for protection and security. The general command rejected the transfer of security forces from cities controlled by militias.