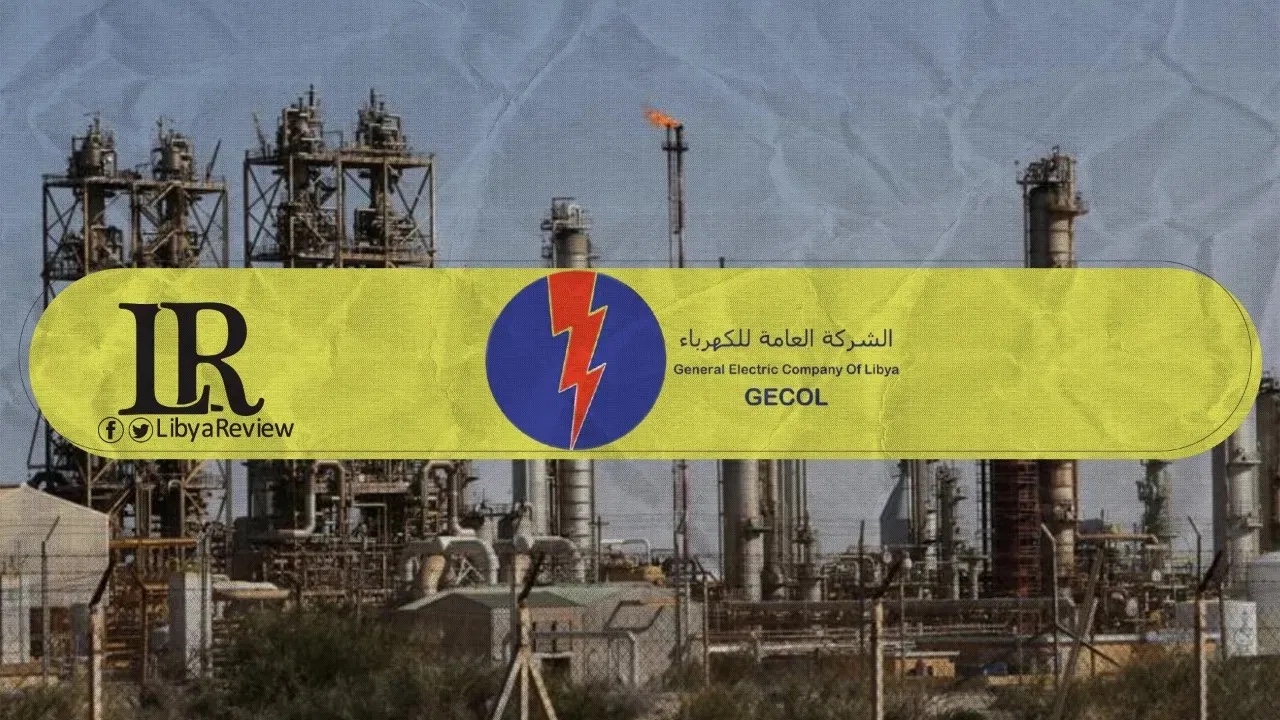 The General Electricity Company of Libya (GECOL) attributed the recent blackout in eastern Libya to an explosion of one of the bushings in an electricity transformer.

The company confirmed that the eastern network was successfully rebuilt, after the blackout. It has expressed its regret for this malfunction that was beyond its control.

Libyan Prime Minister, Abdel-Hamid Dbaiba said on Thursday that the power cuts were being done on purpose, adding that the parties and individuals cutting the electricity are enemies of the Libyan people. During a meeting with notables and MPs from Tajoura, the Prime Minister said that some individuals also sought to light the fuse of war in Libya again. “There are war merchants who built their wealth from that, and the Libyans must be well aware of this,” he noted.

Since 2011, Libya has been suffering from a deficit in energy production. GECOL adopts a program of load shedding hours in various cities and regions. The power cuts at peak times, especially in summer, often reach more than 12 hours a day