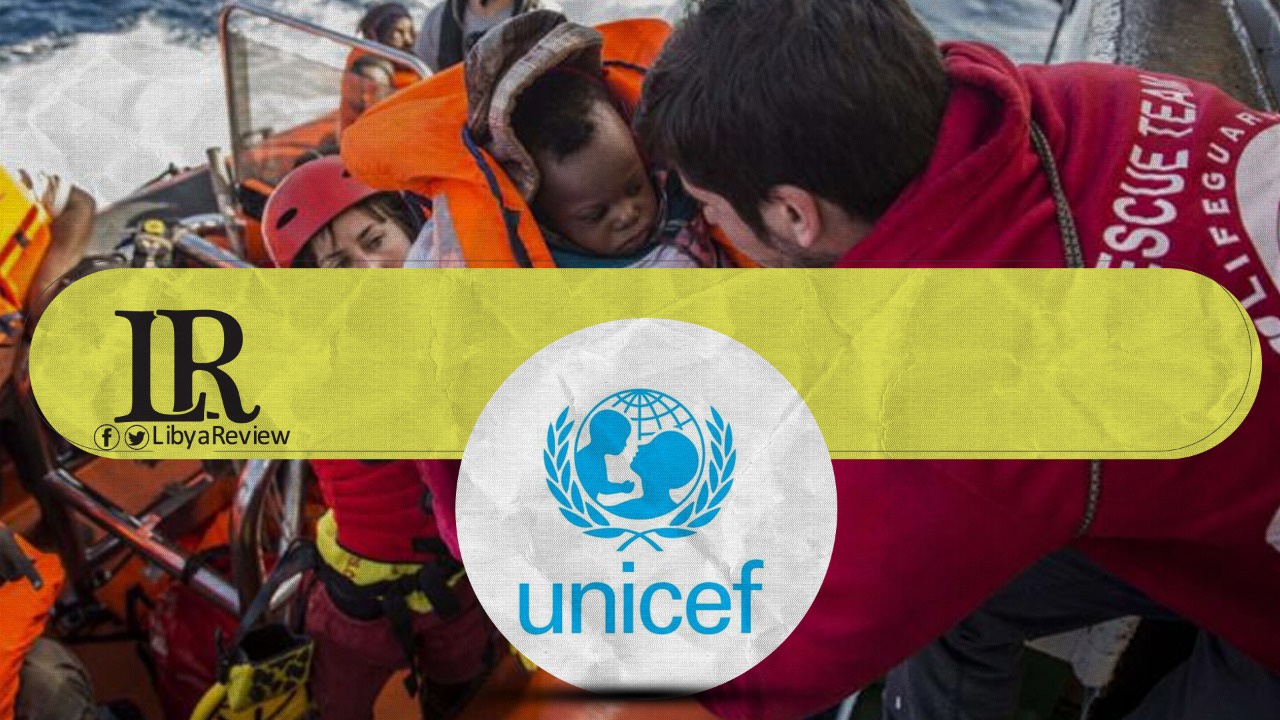 The United Nations Children’s Fund’s (UNICEF) Regional Director for the Middle East and North Africa, Ted Chaiban, and UNICEF’s Regional Director for Europe and Central Asia and Special Coordinator for the Refugee Migrant Response in Europe, Afshan Khan, in a joint statement said that 125 children were rescued in the Mediterranean Sea off the coast of Libya.

In a statement published on UNICEF’s website on Friday they said that “this week, 125 children, including 114 unaccompanied children, were rescued at sea, off the coast of Libya.”

According to the statement, the Central Mediterranean continues to be one of the deadliest and most dangerous migration routes in the world. At least 350 people, including children and women, have drowned, or have gone missing in the here while trying to reach Europe since the beginning of the year, including 130 just last week.

In their statement, UNICEF added that the majority of those rescued are sent to overcrowded detention centres in Libya under extremely difficult conditions and with no or limited access to water and health services. Nearly 1,100 children are in these centres.

“Libya has 51,828 migrant children and an estimated 14,572 refugee children; most are unable to access services and are vulnerable to exploitation and abuse within the country. Those in detention are cut off from clean water, electricity, education, health care and adequate sanitation facilities. Violence and exploitation are rampant,” the statement clarified.

They pointed out that despite these dangers, compounded by the COVID-19 pandemic, refugee and migrant children continue to risk their lives in search of safety and better life. Attempts to cross this sea route are likely to increase in the summer months ahead.

They said that “we call on the Libyan authorities to release all children and end immigration detention. The detention of children in migration contexts is never in the best interest of children. We call on authorities in Europe on the Central Mediterranean to support and receive migrants and refugees coming to their shores and to strengthen search and rescue mechanisms. “

“With partners, UNICEF is committed to support all governments across the Central Mediterranean to find safer alternatives to sea crossing, develop and implement child sensitive arrival procedure, reception and care facilities and long-term solutions for children attempting to cross the sea.”