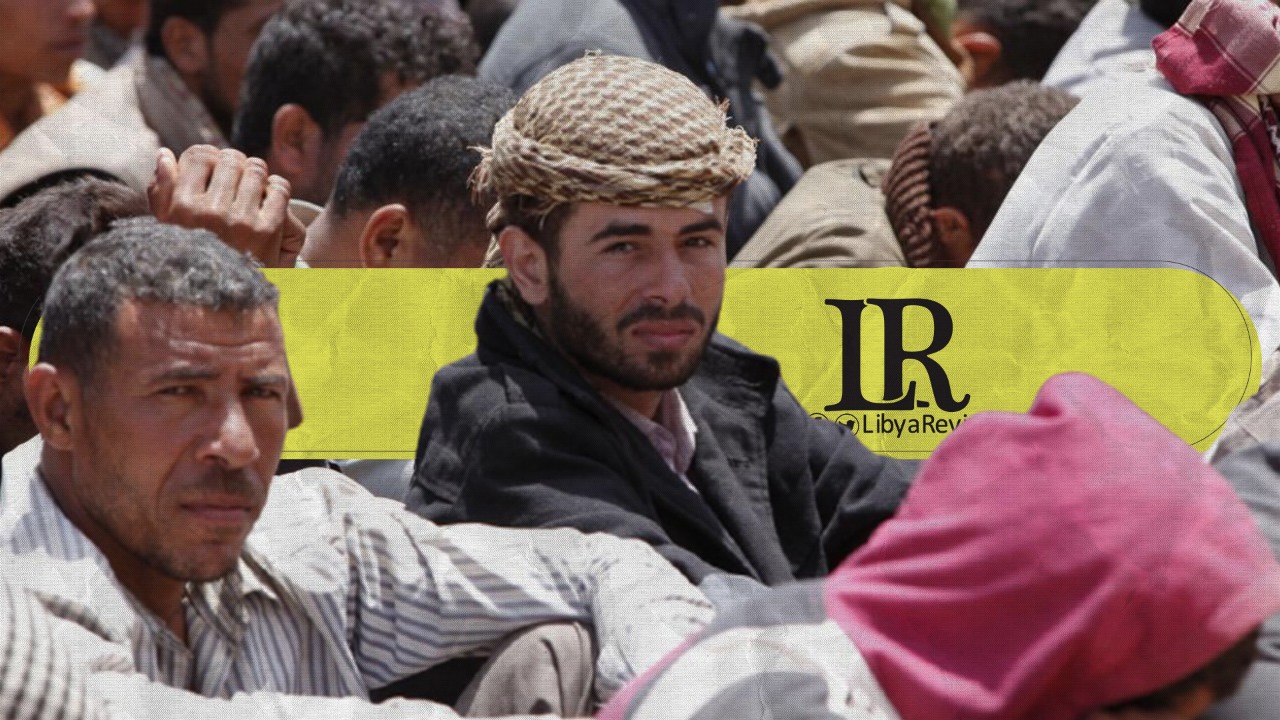 On Saturday, the Head of the Division of Recruiting Labour Abroad and Employment Companies at the Cairo Chamber of Commerce, Hamdy Imam, said that the first group of Egyptian workers is expected to arrive in Libya after Eid Al-Fitr.

In a press statement, Imam added that the memorandum of understanding signed by the Egyptian government with its Libyan counterpart will aid reconstruction efforts and facilitate development in Libya. He pointed out that Egyptian workers will participate in reconstruction efforts, and the first group of them is expected to arrive in Libya after the procedures for reopening the Embassy and Consulate General are completed.

Imam stated that the cooperation between the two countries and the return of Egyptian workers to Libya is good for the labour market, citizens, and employment companies alike. He noted that the market has been negatively affected greatly due to the repercussions of the COVID-19 crisis in Egypt and the region.