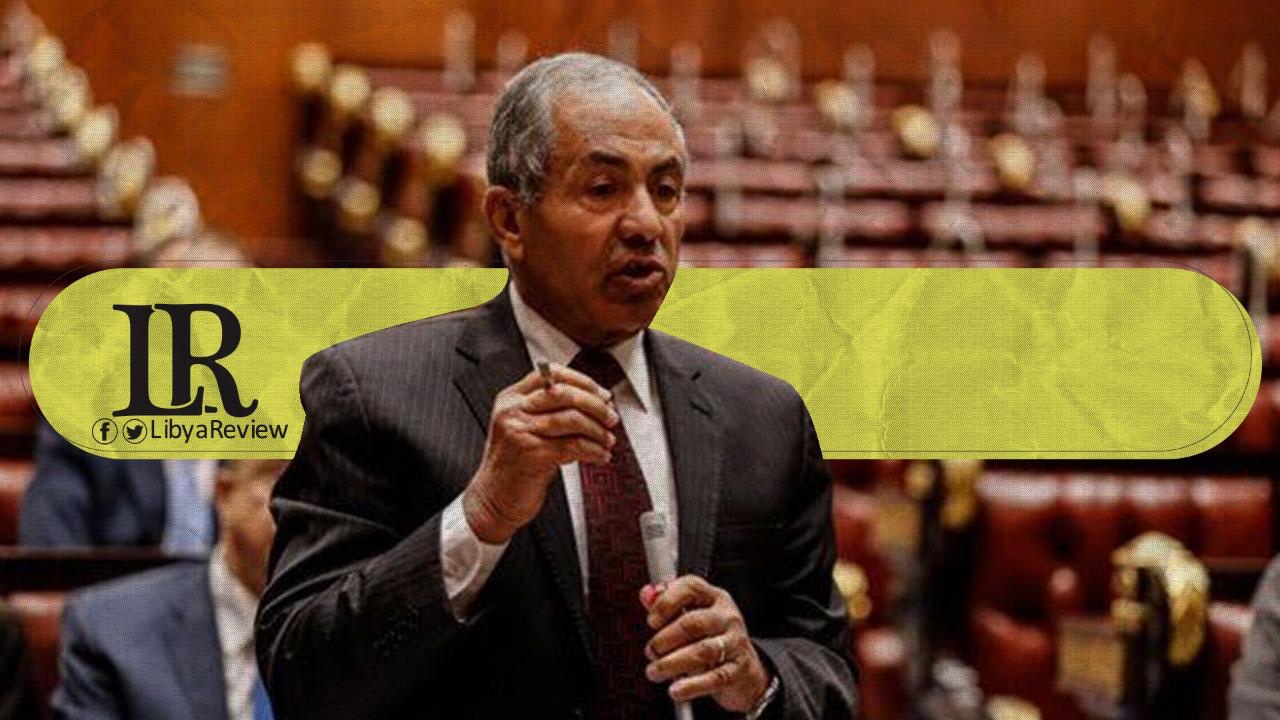 Egyptian Member of Parliament, Ahmed Al-Awadi, the Head of the Parliament’s Defence and National Security Committee, called for dismantling the militias in Libya and the withdrawal of all forces obstructing the implementation of the ceasefire.

In press statements on Sunday, Al-Awadi noted that the Libya file is one of the most “sensitive” files for Egypt, affirming that Libya’s security is an integral part of Egypt’s security. He added that the election of a new executive authority in Libya contributed to calming the situation in the country.

Earlier, Egyptian President Abdelfattah El-Sisi expressed his support for the new Libyan administration led by Prime Minster Abdelhamid Dbaiba. He pointed out that the Dbaiba’s government is making attempts to control the situation in Libya.