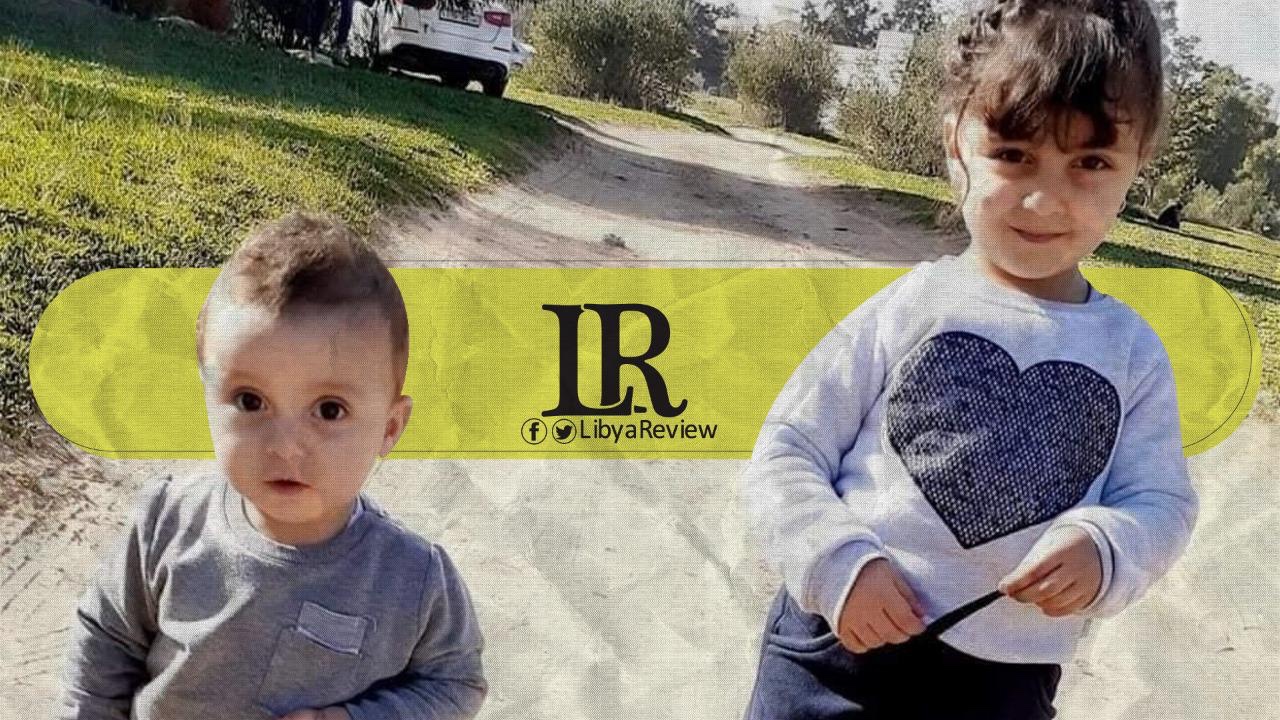 Over the past few hours, heart-breaking footage has gone viral on social media showing a grieving Libyan father kneeling over the body of his murdered children in the mountain town of Kabaw

According to preliminary reports by the Tripoli Criminal Investigation Office, two masked men stormed the home and shot dead all members of the family before eating their Iftar food.

The recorded scenes are horrific, as children appear shot and soaked in blood, despite the sacred days of Ramadan.

According to the security investigation, the family of Fadel Ashour was preparing their Iftar, but were attacked due to alleged financial issues related to inheritance.

The security services in Tripoli arrested the suspects after they fled Kabaw, meanwhile, investigations are still ongoing to find the true motive behind the vicious crime.

Eyewitnesses confirmed that members of the Tripoli Revolutionaries Brigade took the two suspects to a detention center in Ain Zara, claiming that they were under the influence of drugs.