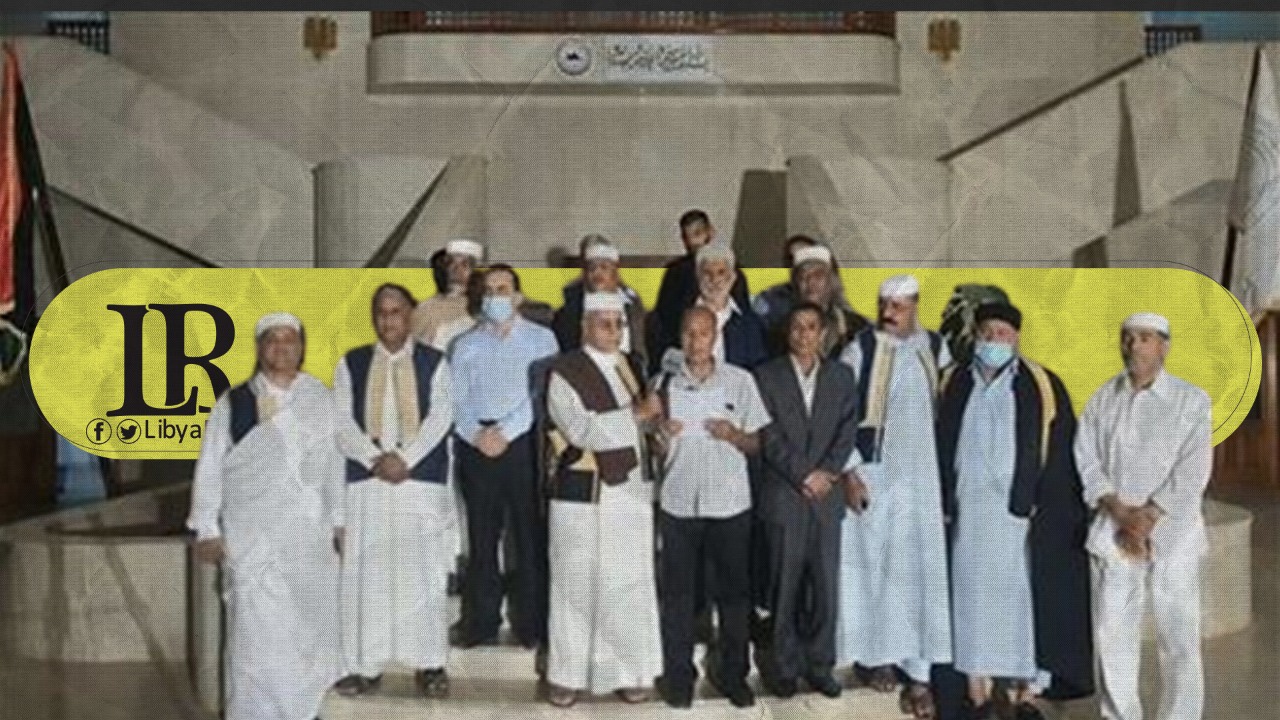 The residents of Sirte called on Prime Minister of the Government of National Unity (GNU), Abdel-Hamid Dbaiba to immediately intervene to open the coastal road, describing it as the “lifeline”, between Sirte and Misrata.

In a statement on Tuesday, the residents said that they were suffering “severe damage” as a result of the continued closure of the road. They explained that its closure negatively affected the lives of citizens, and caused a “severe shortage” of fuel and medical supplies, and an increase in the prices of commodities and foodstuffs.

The statement, which was issued by members of the Municipality’s Steering Council and the Social Council of the Sirte Tribes, called on Prime Minister Dbaiba to direct the National Oil Company’s (NOC) management to raise the restriction of fuel shipment fees to Sirte stations, similar to other cities.

They also demanded the Ministry of Oil and the NOC allocate a quota of sufficient fuel supplies for the city’s needs, in a way that guarantees an end to the prolonged fuel crisis.