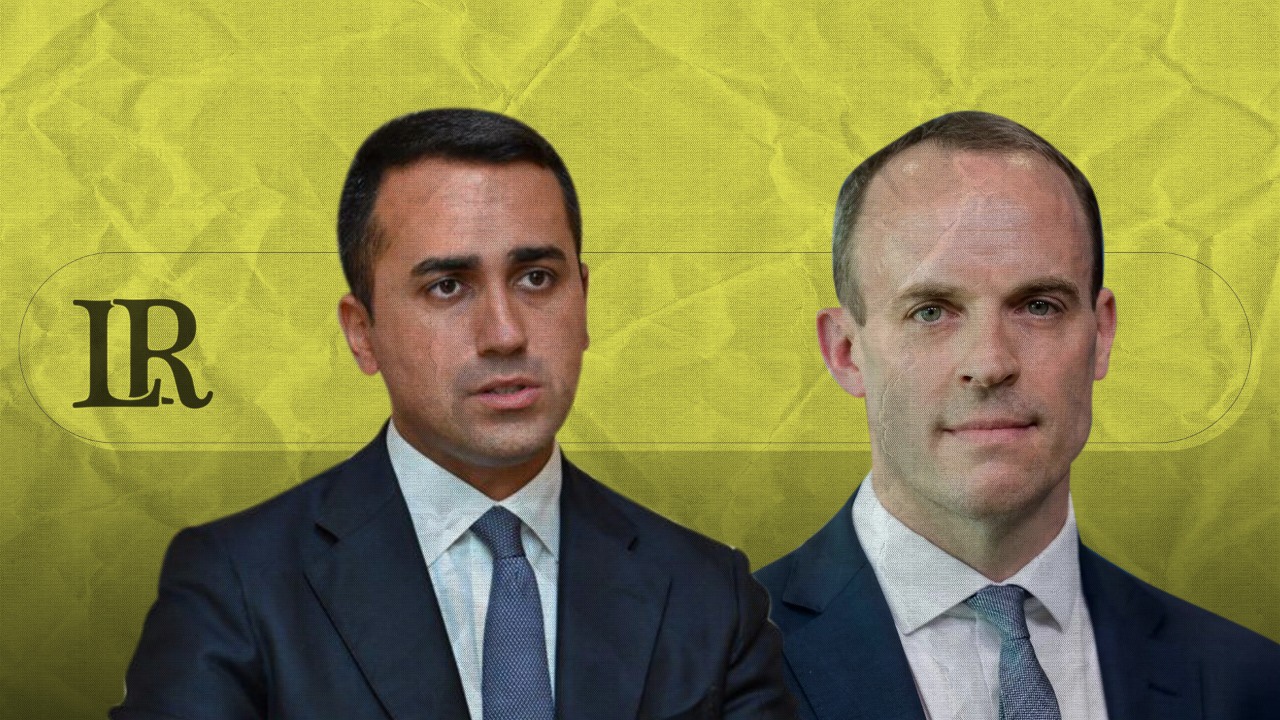 Italian Foreign Minister, Luigi Di Maio met with his British counterpart Dominic Raab within the framework of the Group of Seven (G7) meeting in London, where they discussed several issues, including the latest developments in Libya.

The Italian Foreign Ministry confirmed that the two reiterated the convergence of views between Italy and the United Kingdom, with their assumption of the presidencies of the Group of the Twenty (G20) and the G7, respectively.

The two sides discussed the desire to promote a joint positive agenda on the files related to the eastern Mediterranean and Libya, according to the Italian news agency, Nova.