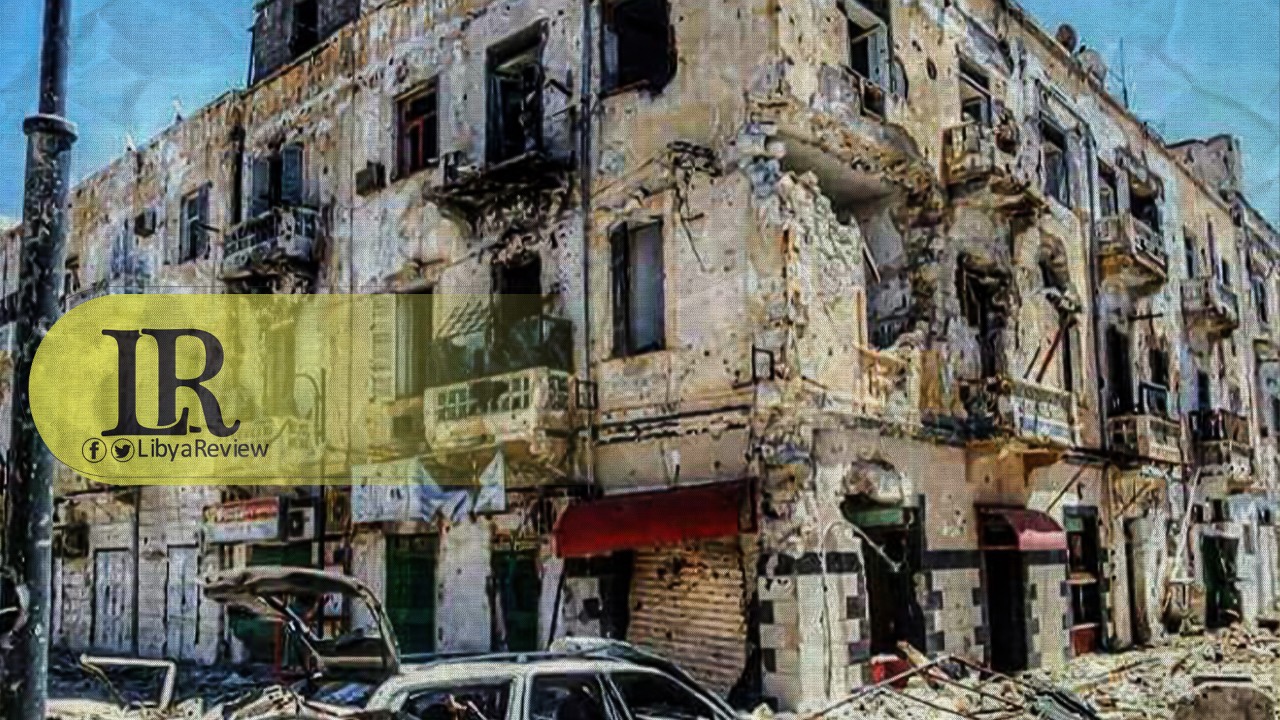 On Thursday, the Libyan Government of National Unity (GNU) issued Resolution No. 45 of 2021 regarding the establishment of a fund for the reconstruction of the cities of Benghazi and Derna.

The decision stated in its first article is the establishment of the fund that has a legal personality, and an independent financial liability. The fund follows the government cabinet and is based in the city of Benghazi. The second article states that the fund will be financed in accordance with Article 8, with an amount equalling 1.5 billion dinars.

The fund aims to reconstruct and rehabilitate areas devastated by the war, in order to achieve development goals and address damage to buildings and infrastructure, and in particular, it will undertake nine tasks.

The first task of the fund will be to inventory and evaluate the damage to buildings and public facilities in the two cities. It will also carry out maintenance and reconstruction of destroyed areas in coordination with local authorities, institutions, and concerned government agencies. It will prepare and implement plans and programs for reconstruction projects across the city.

The decision emphasized coordination of efforts between all working parties to deal with the damage, and invites the private sector and civil society organizations to contribute to reconstruction projects or rehabilitation of damaged facilities and services. Reconstruction priorities will be determined in order to open the way for the establishment of urban and investment areas.

Contracts to carry out maintenance, demolition, removal, and coordination are to be made with local authorities and contracting executive bodies to implement or complete housing projects and allocate them as in-kind compensation. The decision affirmed re-planning and urban development of devastated areas in order to achieve the goals of the sustainable development plan.

The decision indicated the nomination of a board of trustees for the fund in accordance with a decision by the GNU Prime Minister. The fund is to managed by an experienced general manager, and a deputy to be named by the PM.