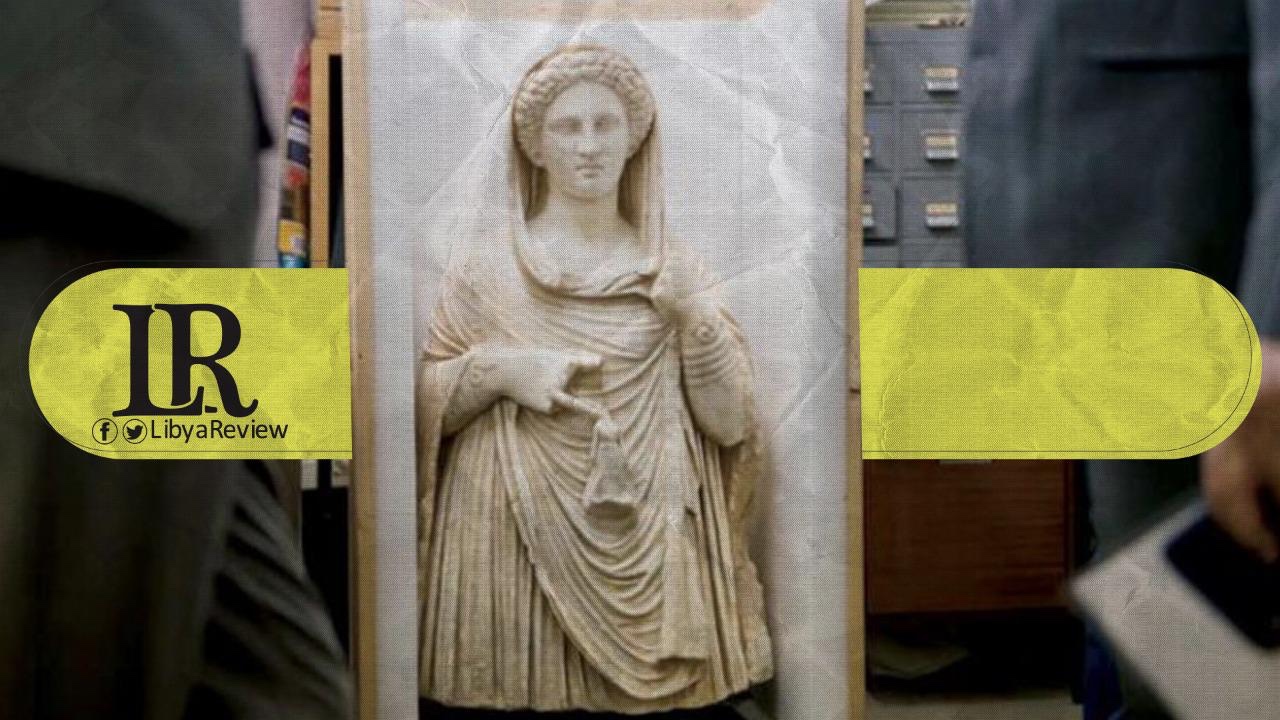 The Libyan Embassy in the United Kingdom received the statue of Goddess Persephone, which was seized by the British authorities in 2011, the Libyan Foreign Ministry said in a statement on Sunday.

“The process of restoring the statue went through many legal, political and artistic stages,” the ministry’s statement added.

The 1,800-year-old statue is worth about £1.5million, according to Daily Mail.

It is worth noting that the statue of Persephone, one of the ancient Greek goddesses, was a present to the city of Shahat, which was a United Nations Educational, Scientific and Cultural Organization (UNESCO) World Heritage Site since 1982.

The statue was seized by British Customs in December 2013, after it was discovered stashed in a warehouse in Heathrow, and has been stored in the British Museum.

The Acting Chargé d’Affairs of the Libyan Embassy in United Kingdom, and Head of the Greek and Roman Department of the British Museum Mr. Peter Hugo, participated in the ceremony, which held at the embassy on Tuesday.