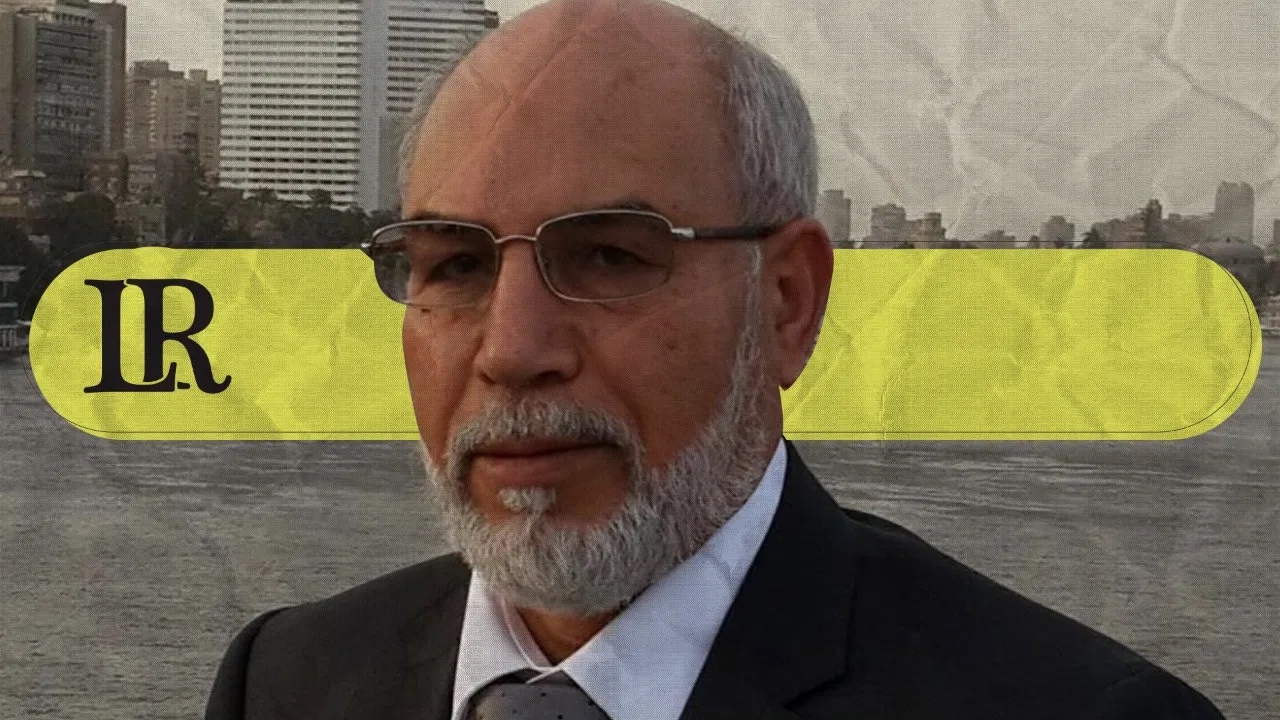 Mohamed Al-Abani, a member of the Libyan Parliament said that the western region of the country remains under the control of armed militias, especially the capital, Tripoli.

Emirati newspaper, Al-Ittihad quoted Al-Abani as saying that “the presence of the new executive authority in Tripoli makes it subject to the aggression of those outlawed armed entities that seek to impose their will by force.”

Al-Abani pointed out that the presence of the PC in Tripoli greatly impedes its movement, and makes it difficult to achieve its desired goals. Similarly, as was the case with the Libyan Foreign Minister, Najla Al-Mangoush when she called for the removal of all foreign forces and mercenaries from Libya. He indicated that the militias have a strong desire in keeping those mercenaries in Libya.

The Libyan lawmaker emphasised that the transfer of the new executive authority to the city of Sirte might defuse tensions with the militias, and put an end to their pressure on the government.