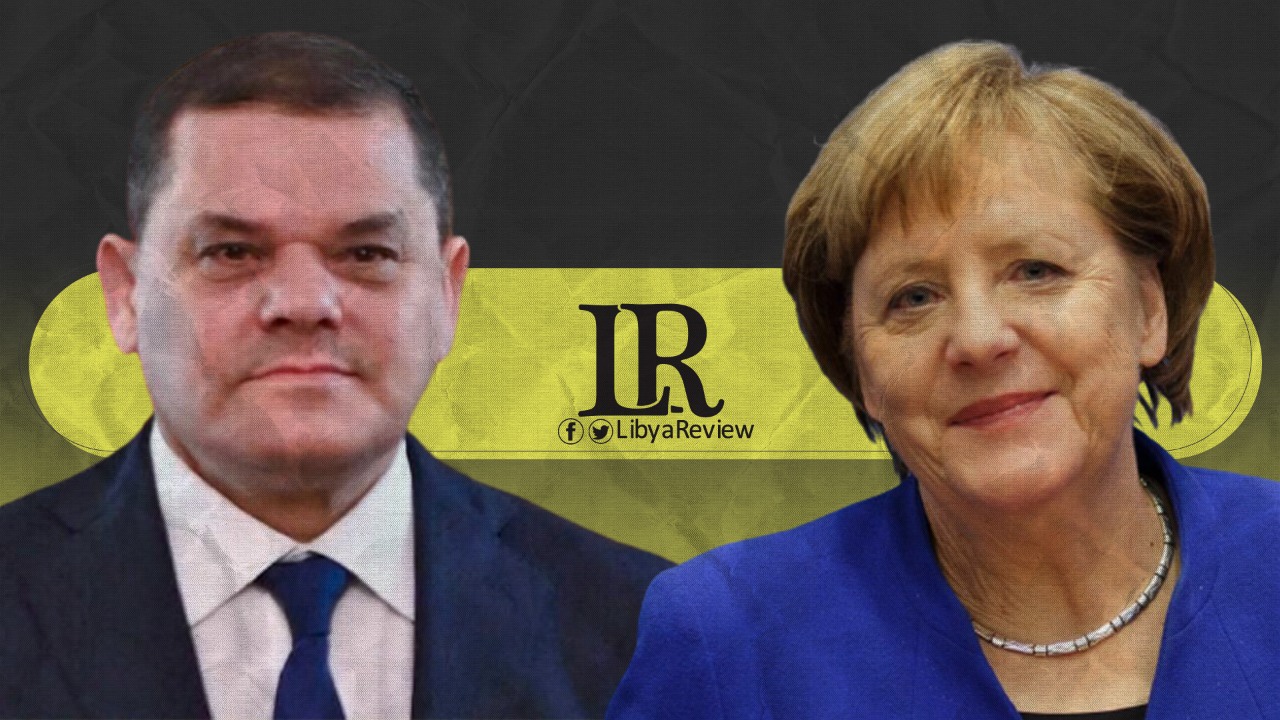 The Chancellor encouraged Dbaiba to prepare for the December 2021 elections, and reaffirmed Germany’s support for the intra-Libyan peace process, the implementation of the ceasefire agreement, and the withdrawal of foreign forces.

Last week, Chancellor Merkel told Turkish President Recep Tayyip Erdogan, that the withdrawal of foreign troops from Libya would be an “important signal.”

The GNU, led by Dbaiba, was elected during a UN-brokered peace process in February 2021. The government is set to lead the country until the general elections later this year.