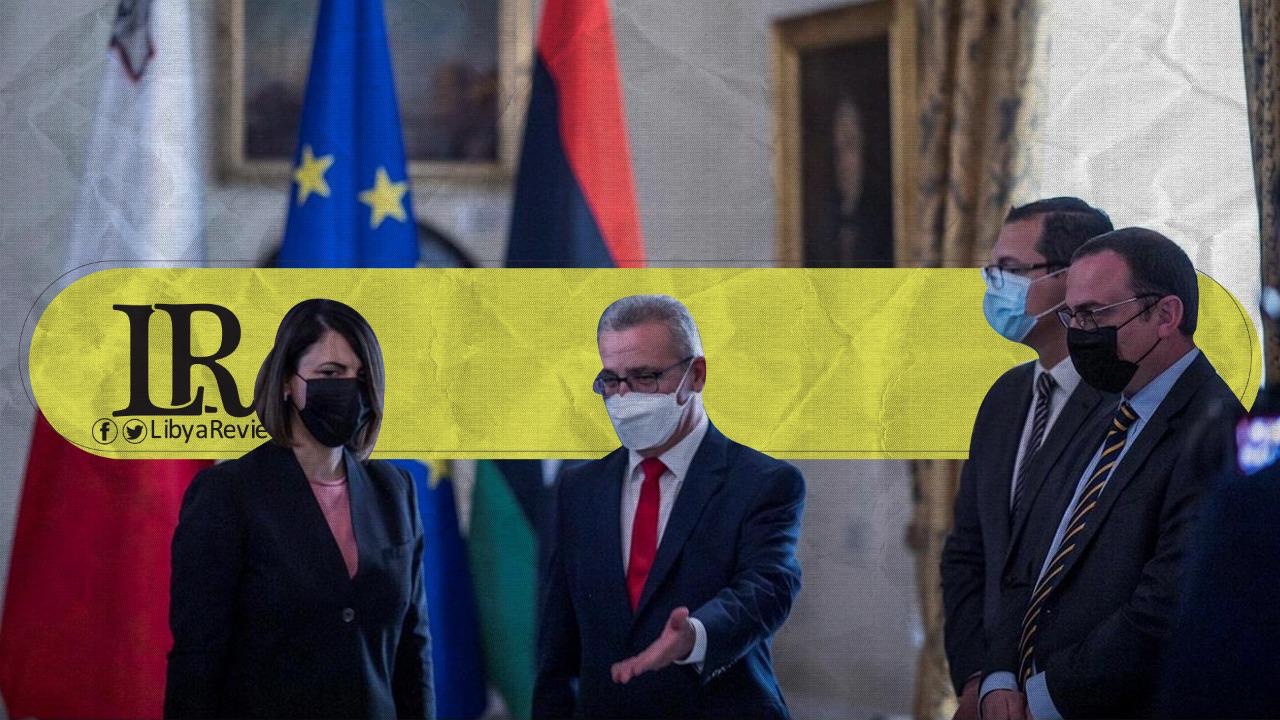 Bartolo told Al-Mangoush during her first visit to Malta that Sliema remains open to serve as a bridge between Libya and the rest of Europe, “to achieve security and peace, that will contribute towards peace and security in the Mediterranean and Europe.”

“Malta will continue to work for peace and stability in Libya so that it can enjoy its great wealth,” the Maltese Foreign Ministry said in a statement.

Bartolo affirmed that Libya is not only geopolitically important due to oil and irregular migration, “but above all, it is a sovereign state with a population of about seven million people who have suffered a lot, and who are still suffering due to a lack of electricity, water, and other needs in daily life.”

The two agreed that border protection and management was a priority, not only with regard to migration but more importantly for Libya’s national security. They discussed the need for peace and stability across Africa, so that Libya would no longer face risks from its Sahel borders.