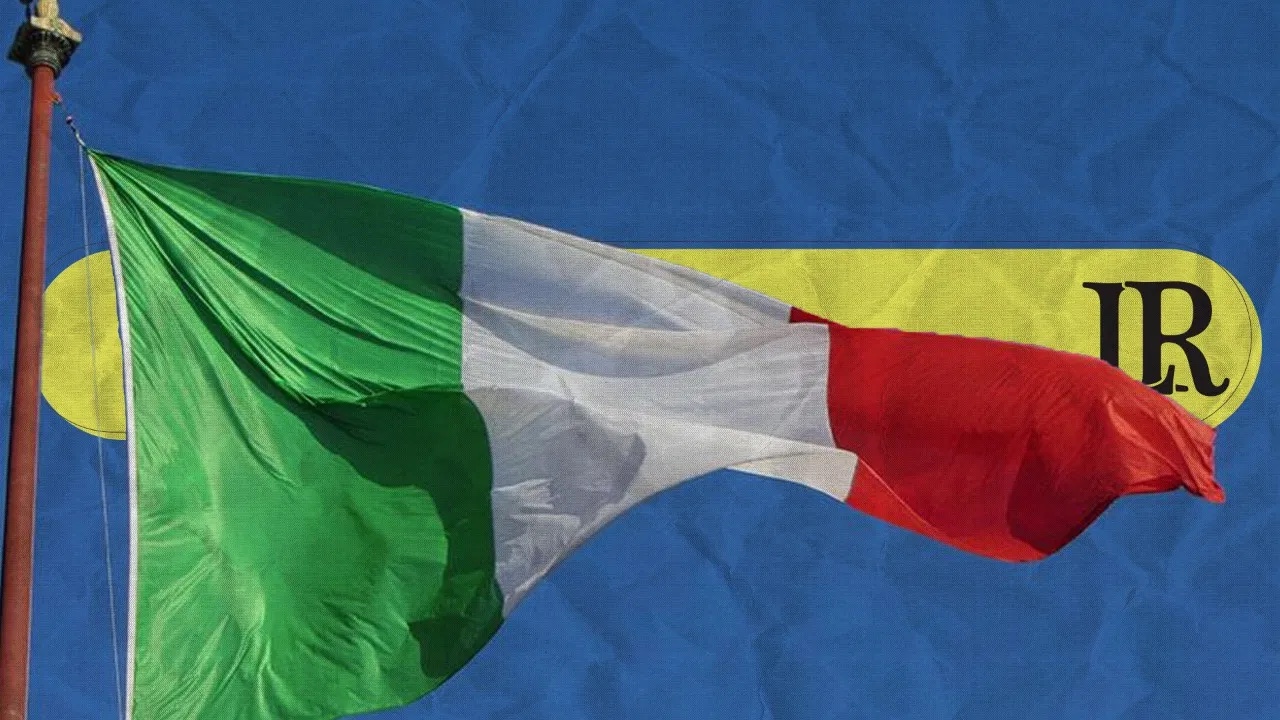 On Tuesday, Italy is set to ask the European Union (EU) to pay Libya to stop migrant boats leaving its coast, according to the Italian newspaper, La Repubblica.

In a report, the newspaper said that Italian Prime Minister Mario Draghi may propose a similar deal to the one struck with Turkey, to halt the migrant flow from the Balkans in 2016, during an EU leaders summit (24-25 May).

Draghi’s office was not immediately available to comment, Reuters reported.

The report comes after a recent surge in migrant flows from Libya to Italy. The Italian island of Lampedusa — one of the main landing points for migrants from Africa — has seen over 2,000 arrivals since Sunday.

The migrants, arriving on small and perilous boats run by people-traffickers, have overwhelmed the tiny island’s reception centre and are now being transferred elsewhere in Italy. The vast majority of African migrants heading for Europe, depart from Libya.

In 2019, Rome agreed to a plan with other European states to redistribute migrants after they arrived, but the scheme was voluntary and has not provided a stable solution.

Since the 2016 deal, Turkey is entitled to financial aid from Brussels in exchange for hosting refugees — mostly from Syria — who are attempting to reach Europe from the Balkans.

The migration issue divides European governments and has fuelled the rise of anti-immigration parties across the continent. In Italy, the right-wing Northern League is part of Draghi’s national unity government, and is pressing him to take action.

Some 13,000 migrants disembarked on Italy’s coasts during 2021, up from 4,184 in the same period last year, interior ministry data shows.