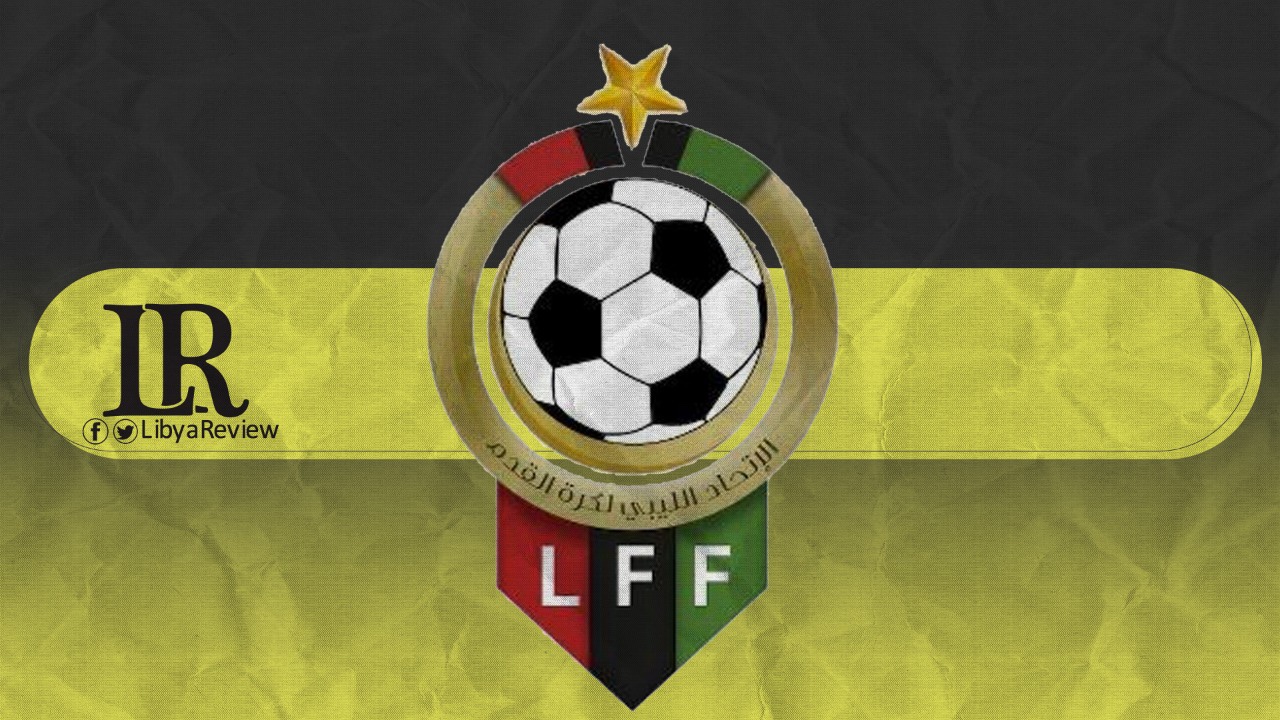 The Competition Organizing Committee in the Libyan Football Federation (LFF) has set 27 May for the Libyan Super Cup, which will bring together Al-Nasr, the reigning champions of Libyan Premier League, against Al-Ittihad, the current Super Cupholder.

The LFF competitions committee has designated the Benina Martyrs Stadium in Benghazi as the host of the match at 4:30 pm. The committee has also decided to allow the participation of players, who were registered during the second registration period. This includes Miftah Taqtaq, Salem Roma, and Nigerian Samson Bossa from Al-Nasr, Mohamed El Monir, Mutassim Subu, and the Tunisian trio, Ghazi Ayadi, Shams Al-Din Al-Thawadi, and Ali Al-Omari, from the Al-Ittihad side.