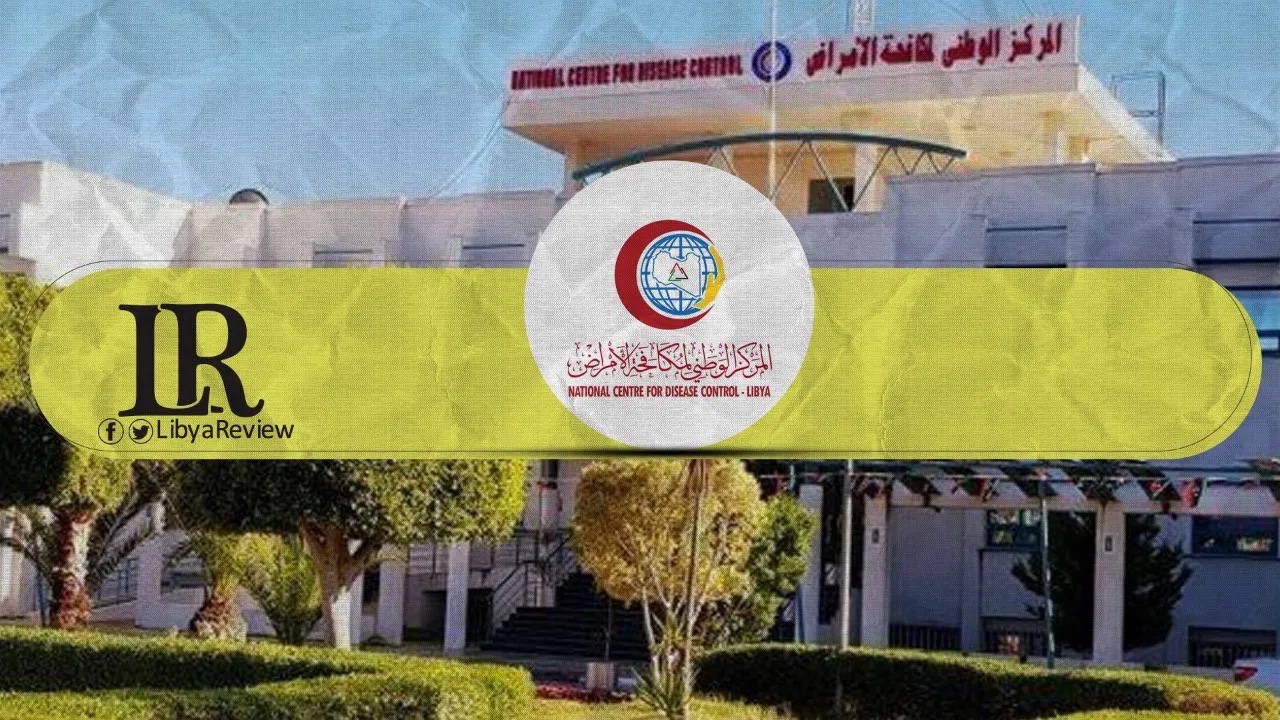 On Sunday, Libya’s National Center for Disease Control (NCDC) announced that the total number of COVID-19 active cases reached 10,194 in the country since March 2020.

In its daily briefing, the NCDC reported that 210 new cases were recorded on Monday, bringing the total number of confirmed cases in the country to 181,410, of which 168,128 people have successfully recovered.

The healthcare sector in Libya has been greatly affected by the weak security situation, financial corruption, armed and political conflicts in the country, in addition to the increasing foreign interference.

On Tuesday, the Director of the NCDC, Badr Al-Din Al-Najja; said that about 100,000 people received the first dose of the COVID-19 vaccine in Libya. He added that the national vaccination campaign is proceeding at an excellent pace to all municipalities.

He explained that the campaign began with the arrival of 200,000 doses of the Russian Sputnik V vaccine, then 75,000 of the British AstraZeneca vaccine, and then 150,000 of the Chinese Sinovac.