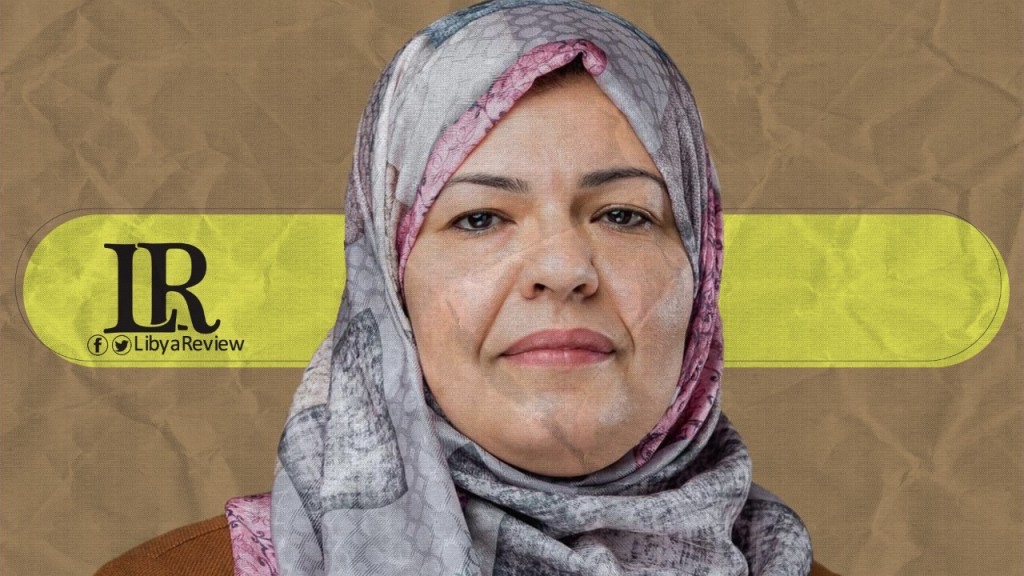 On Sunday, the Minister of Justice of the Government of National Unity (GNU), Halima Ibrahim Abdel-Rahman, said that Eid al-Fitr is an opportunity for tolerance and reconciliation. She noted that it is a stage that deserves more effort from us to bring the country to the stage of security and safety.

The Ministry of Justice organized a celebration of Eid Al-Fitr, and during her speech on this occasion, the Minister congratulated the attendees on the holiday.

The Minister of Justice attended the celebration, with the participation of Directors of departments, Heads of offices and departments, and employees.

On the sidelines of the celebration, a visual presentation was made that included the ministerial meetings, activities and programs, and the entities affiliated with the Ministry of Justice during the period of the GNU.

Last week, the Libyan Minister of Justice praised the releasing 78 detainees of the 2019 war in Libya, stressing that there will be initiatives to release other prisoners in the future.

In a statement to the Libyan News Agency, the Minister emphasized that the release of these young prisoners is an “essential step” for national reconciliation.

“We will work to build a state of law. There will be no imprisonment outside the law,” she added.

“We {Interim Government} will continue to work on the implementation of all upcoming entitlements, leading to the peaceful handover of power,” she concluded.