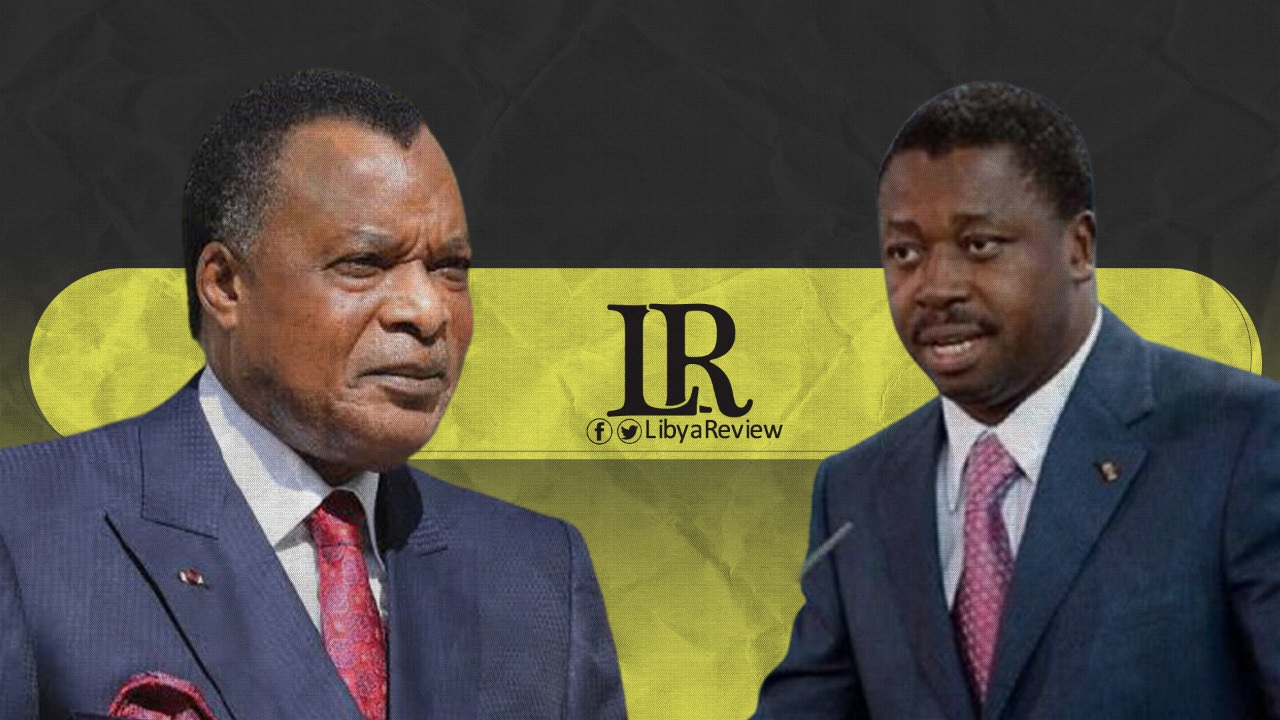 On Sunday, President of Congo Denis Sassou N’guesso and his Togolese counterpart Faure Gnassingbe praised the efforts by Libya’s Government of National Unity (GNU), aimed at finding a political settlement for the country.

The two leaders underlined the importance of the African Union in finding a political solution for Libya, through the High-Level Committee chaired by the Congolese President. They welcomed the upcoming ministerial meeting of the Peace and Security Council of the African Union on Libya.

Regarding the situation in Chad, the two leaders expressed their respect for the unity and territorial integrity of Chad. They called for a “comprehensive and peaceful transfer of power” with the support of the African Union, the Economic Community of Central African States, and the G5 of Sahel countries.

Libya’s GNU which is led by Prime Minister Abdel-Hamid Dbaiba, was appointed in a UN-brokered peace process in February 2021. The government is set to lead the country until general elections at the end of the year.