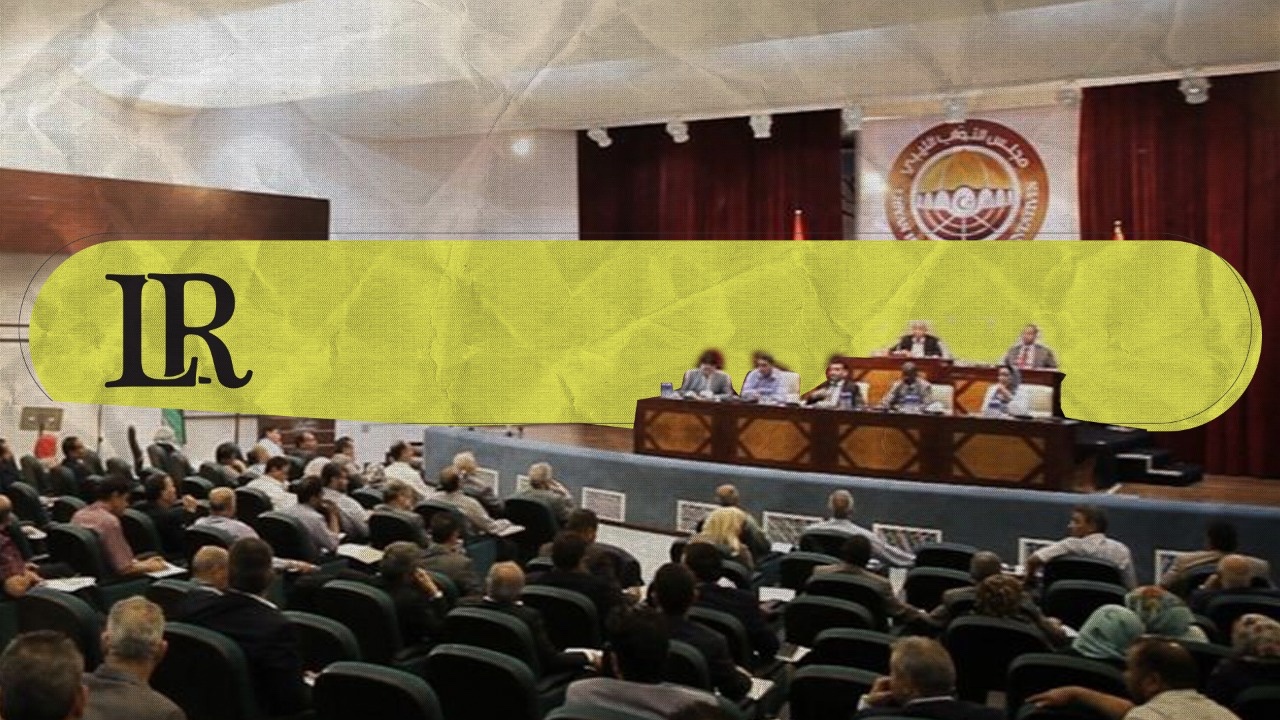 On Wednesday, the Government of National Unity (GNU) delivered a revised budget report to the Libyan Parliament, after its first report was previously rejected.

According to information obtained by the Libyan newspaper Al-Marsad, the total value of the revised budget is now 93 billion and 878 million dinars.

The volume of funds in Chapter One, relating to salaries and the like, amounted to 34,674,716,450 dinars.Chapter Two, is set for management, equipment, and operation; amounting to 12,603,307,400 dinars, while the funds of Chapter Three for development projects and programs amounted to 20 billion dinars. In Chapter Four, 22,600.000,000 dinars were allocated for support expenditures, while the volume of emergency expenditures in Chapter Five amounted to about 4 billion dinars.