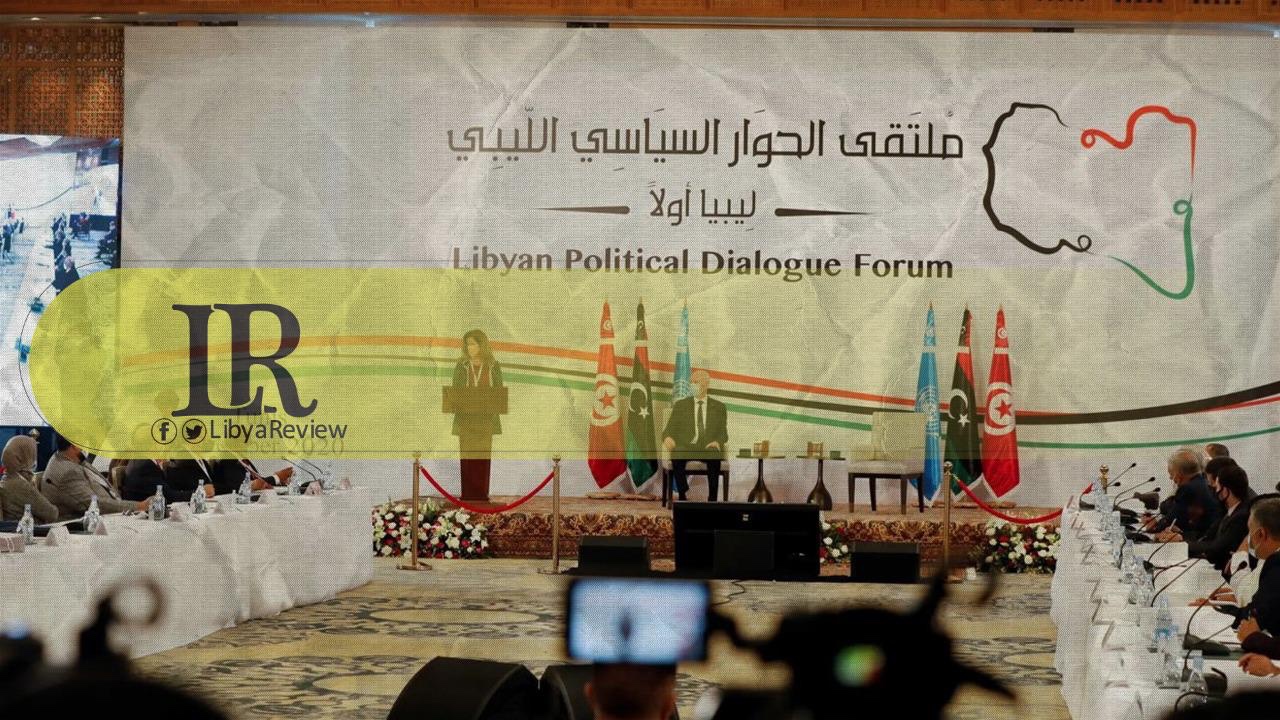 On Wednesday, the United Nations Support Mission in Libya (UNSMIL) announced that it will convene a two-day virtual meeting for the Libyan Political Dialogue Forum (LPDF) between 26-27 May. This is to finalize the proposed constitutional basis for the elections to be held on 24 December 2021.

The meeting comes as part of an agreement made by the LPDF’s Legal Committee during its talks in Tunis from 7- 9 April 2021, and during subsequent consultations facilitated by UNSMIL.

The UN mission pointed out that the results of the meeting will then be submitted to the Libyan Parliament and High Council of State (HCS) for their consideration. It noted that the 1 July deadline for the constitutional and electoral framework must be taken into account, as called for in Security Council resolution 2570, to enable the High National Elections Commission (HNEC) to proceed with the electoral preparation.

It also regretted the recent attempts seeking to misinform public opinion and undermine the political process in Libya by circulating fake documents claiming to be the “Constitutional framework for the elections,” on social media. It encouraged the Libyan public and interested parties to refer solely to documents issued by UNSMIL on its website and official social media platforms.