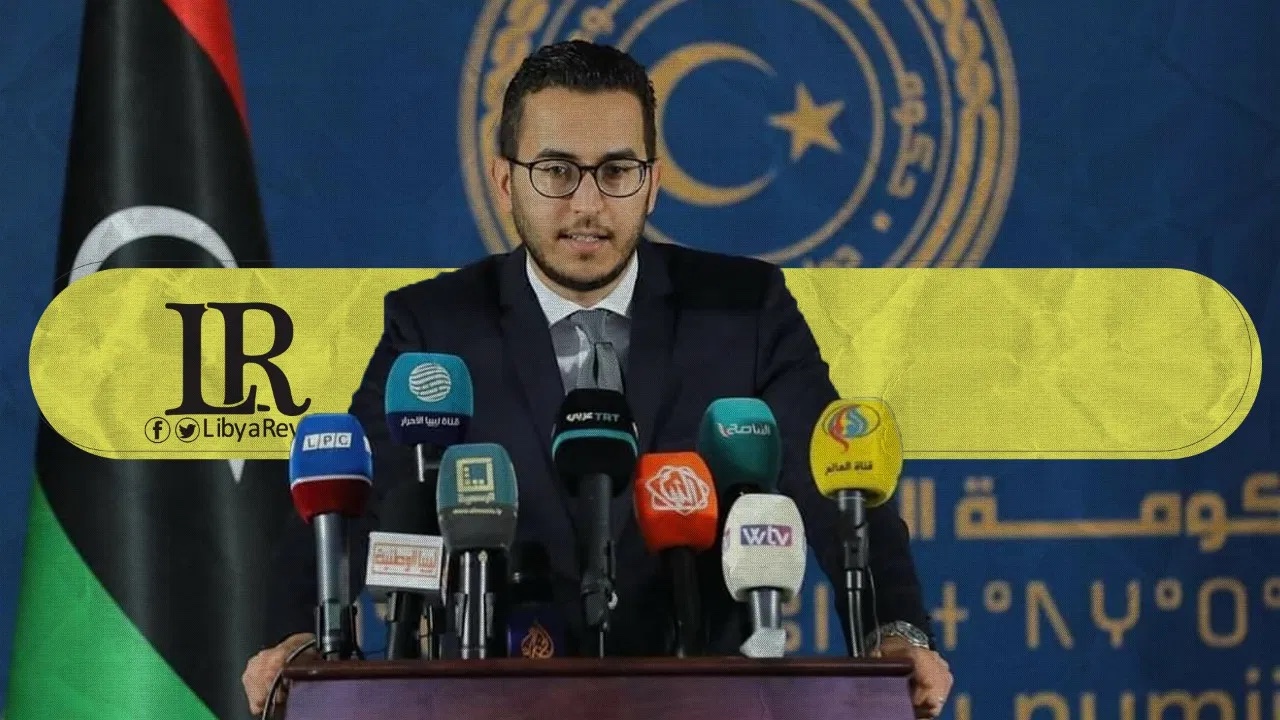 On Wednesday, the official Spokesman for the Government of National Unity (GNU), Mohamed Hamouda announced the arrival of 20,000 doses of the UK’s AstraZeneca vaccine at Mitiga International Airport in Tripoli.

In a press conference, the GNU’s Spokesman said that large quantities of the ‘Johnson & Johnson’ vaccine will arrive in Libya soon.

Hammouda explained that the second dose of the vaccine will not be administered until at least 70% of elderly people, chronic patients, and medical staff nationwide are successfully vaccinated. He added that an exceptional vaccination campaign for pilgrims will kick off next Sunday, according to the conditions set by Saudi Arabia for performing the Hajj pilgrimages, confirming that more than 120,000 doses of the Chinese vaccine ‘Sinovac’ have been distributed nationwide.

In April, Libya’s interim Prime Minister, Abdel-Hamid Dbaiba announced the arrival of the first batch of vaccines, as the war-torn country’s crumbling healthcare system struggled against a mounting caseload.

“Thanks to God, we have managed to import the first batch of vaccines,” Dbaiba tweeted, saying further doses were on the way.

Libyan authorities have reported over 182,350 cases of the virus among its seven million population, and 3,079 deaths.