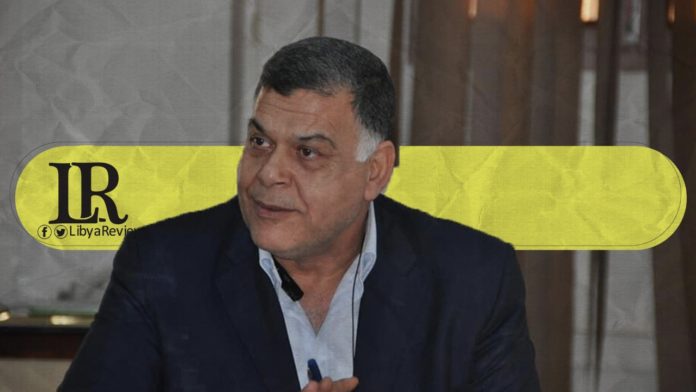 On Thursday, Minister of the Interior, Brigadier General Khaled Mazen paid an extensive tour to the city of Bani Walid, about 180 km southwest of Tripoli. This visit was aimed at reviewing the functioning of the city’s Security Directorate and ongoing efforts to establish security across the city.

During his tour, the minister stressed the need to establish security and stability nationwide, vowing to work hard to support the security directorate, and remove all obstacles facing it, especially in matters related to combating illegal immigration.

He also directed all security officials to do their utmost to protect the state and the people against any terrorist attacks that seek to undermine security and stability.

Mazen was part of Prime Minister Abdel-Hamid Dbaiba’s delegation to Bani Walid, and was accompanied by a number of high-ranking government officials.