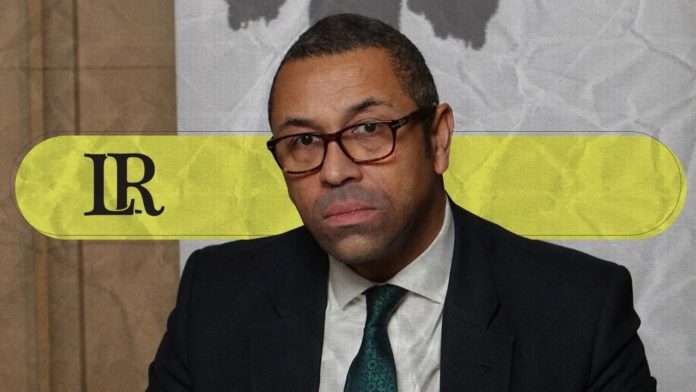 United Kingdom (UK) Minister of State for the Middle East and North Africa, James Cleverly, reaffirmed the need for all foreign fighters to withdraw from Libya without delay.

During a phone call with Libyan Foreign Minister Najla Al-Mangoush, Cleverly confirmed his country’s position calling for the implementation of the United Nations Security Council (UNSC) resolutions on Libya, indicating the need to hold national elections next December.

On Friday, UK Permanent Representative to the United Nations (UN), Barbara Woodward, called on the international community to hold those who obstruct the political process and violate the arms embargo resolution in Libya accountable.

In a briefing to the UNSC, she called on the Interim Government of National Unity (GNU) to take the necessary measures to provide services, unify institutions and hold general elections in Libya.

On the other hand, the UN Envoy on Libya, Ján Kubiš, called for a sequenced withdrawal of all foreign forces and mercenaries from Libya with monitoring provided by the United Nations Support Mission in Libya (UNSMIL).

Kubiš confirmed that the ceasefire continues to hold, despite the efforts to remove foreign mercenaries from Libya “have stalled.” He affirmed the need to uphold the arms embargo, adding that Libya’s armed groups are threatening security beyond Libya’s borders.