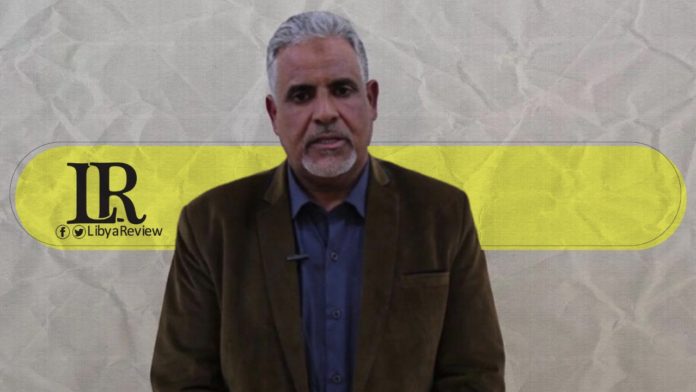 Jibril Ouhaida, a member of the Libyan Parliament, said that the US is keen to change the status quo in Libya, by ensuring the full implementation of the political roadmap approved by the UN-led Libyan Political Dialogue Forum (LPDF), leading to the upcoming national elections scheduled for 24 December 2021.

In press statements, the lawmaker pointed out that the government has not yet begun to unify the military establishment and expel mercenaries and foreign forces from the country. He added that the continued presence of these mercenaries in Libya risks destabilising the country further, and adds to the insecurity of the region.

On 23 October, Libya’s warring parties signed a ceasefire agreement that led to the formation of an interim government, which took power in March. The agreement also called for all mercenaries and foreign fighters to withdraw from the country within 90 days.