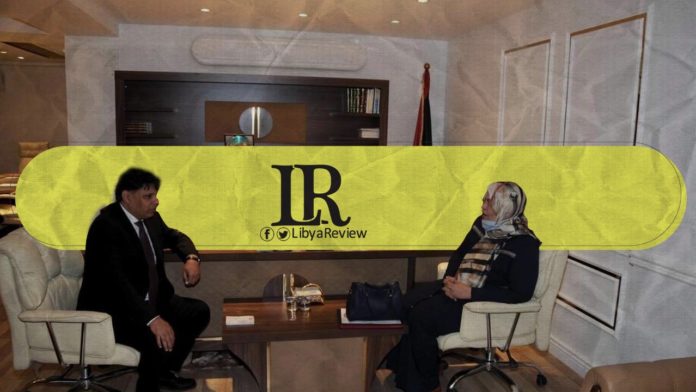 The two parties discussed the judicial police’s commitment to its entrusted role, the providing of support for prosecution offices and courts, and raising the capabilities of judicial personnel by holding training and qualification courses for them.

The meeting also discussed strengthening cooperation mechanisms to monitor and document violations of human rights and public freedoms across the country. They emphasized a focus on coordination between human rights institutions and the judiciary on these issues. In addition, they stressed the need to coordinate mechanisms to address reparations for all affected citizens, grievance redress mechanisms, and guarantees for the safe return of displaced residents.

At the conclusion of the meeting, the human rights delegation affirmed the full support of the Attorney General’s office to extend the rule of law. They also confirmed their support for the sovereignty and jurisdiction of the national judiciary.