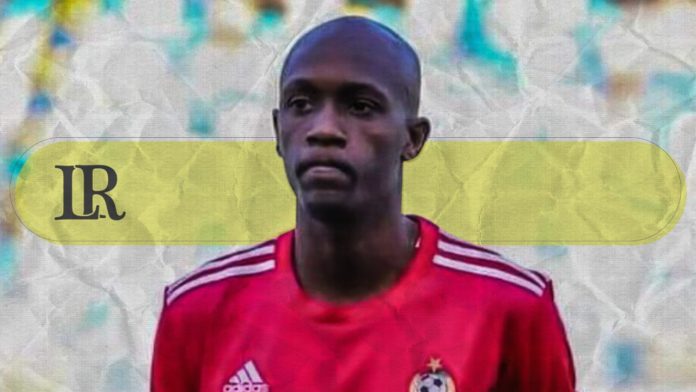 Notably, the Al-Nasr football club won the trophy for the first time in its history, after beating Al-Ittihad 1-0 on Monday at Benghazi’s Benina Martyrs Stadium.

Mohannad Buajila scored the winning goal for Al-Nasr at the sixth minute of the match, there were many chances for Al-Ittihad to level out the score, but to no avail. The match, in its first and second halves, was delayed due to the entry of Al-Nasr fans into the pitch.