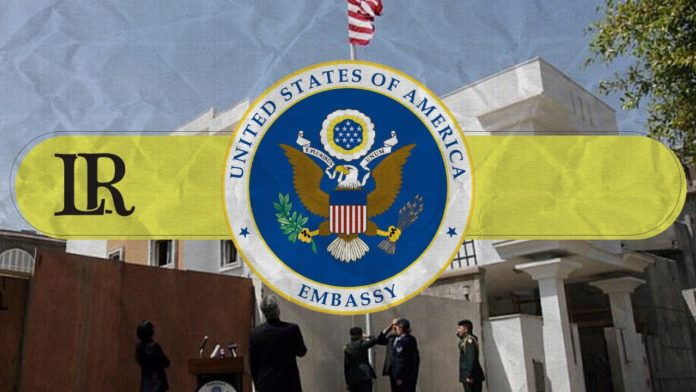 On Monday, the United States strongly condemned a suicide attack in the southern Libyan city of Sebha

The blast claimed the lives of at least two senior police officers, wounded five others, and caused heavy material damage.

In a statement, the embassy said, “As we await more detail regarding the deadly explosion, we are reminded that there are forces determined to undermine stability and unity in Libya.”

“We will stand with those committed to building a more peaceful and prosperous future for Libya, including by holding elections in December, unifying the country’s institutions, countering terrorism, and working toward full implementation of the ceasefire agreement,” the statement read.

Sebha, the capital of the southern province of Fezzan has been the scene of several extremist attacks in recent years. Libya is seeking to extricate itself from a decade of chaos and conflict following the toppling of Muammar Gaddafi in 2011. The destabilised security situation in Libya has offered fertile ground for jihadists like the Islamic State group, to take root.

A formal truce signed last October between rival camps, set in motion a UN-led process that led to the creation of an interim government tasked with preparing the country for December elections. Despite the ceasefire and progress on the political front, the security situation remains precarious.