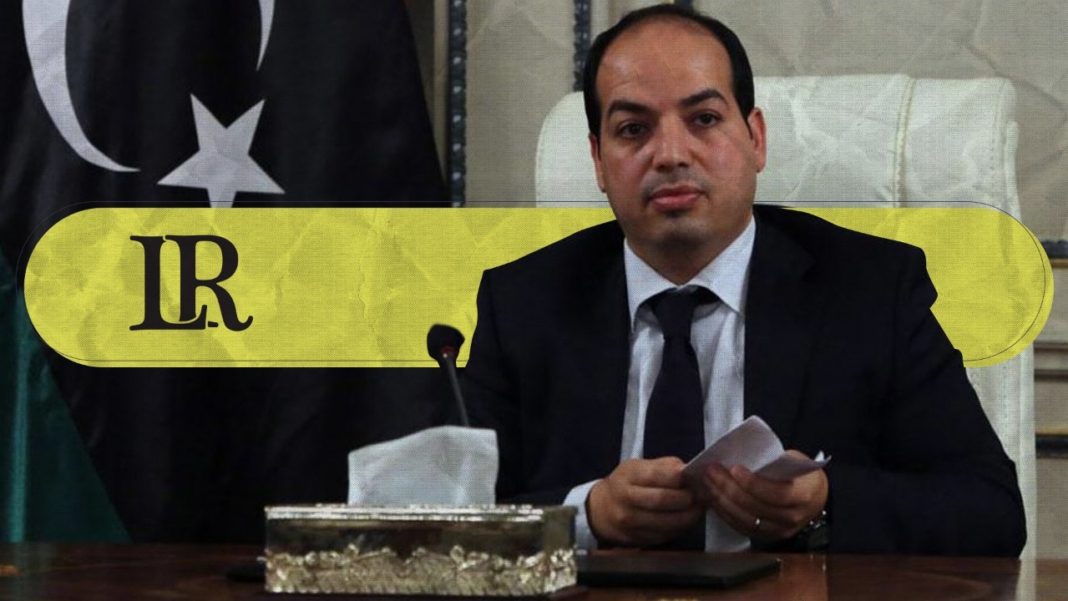 On Tuesday, the former Deputy Head of the Government of National Accord’s (GNA) Presidential Council, Ahmed Maiteeq stated that holding elections is a “national and moral duty in order to achieve peace, stability, and development in the country.”

Maiteeq asked, “Why do some people not want to go to the elections? Why are they afraid of our people? Why do they want to perpetuate the current situation? And why do they want to use the constitution to reserve a place for them in the future? Libya can accommodate everyone.”

He stressed the need to formulate the constitutional and legal mechanisms regulating the elections, “Libya is greater than custom-made constitutional rules and declarations. Libya must return to the Libyans today.”

In February, Libya’s Government of National Unity (GNU), led by Prime Minister Abdel-Hamid Dbaiba, was appointed in a UN-brokered peace process. The GNU is set to lead the country to general elections at the end of 2021.

Notably, calls have escalated recently to hold a referendum on the constitution, before heading for the presidential elections. This has been rejected by many prominent parties.