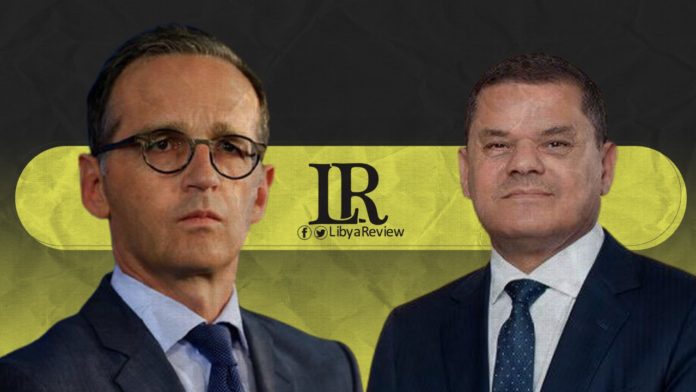 The German Foreign Ministry said in a statement that Maas underlined Germany’s full support for a sustainable peace in Libya.

Earlier this week, Maas and United Nations Secretary-General, Antonio Guterres invited several states and regional organisations to the Second Berlin Conference on Libya, which will take place on 23 June. This will be the first time that Libya’s Government of National Unity (GNU) is represented at such an event.

“The conference is an expression of the continued international support for the stabilisation of Libya,” the German Foreign Ministry added.

In January 2020, the first Berlin International Conference on Libya, at the invitation of German Chancellor Angela Merkel, gathered leaders of 11 countries, as well as the UN. They agreed to unify the country’s institutions, stop foreign interference, and respect the arms embargo, and implement a ceasefire agreement.