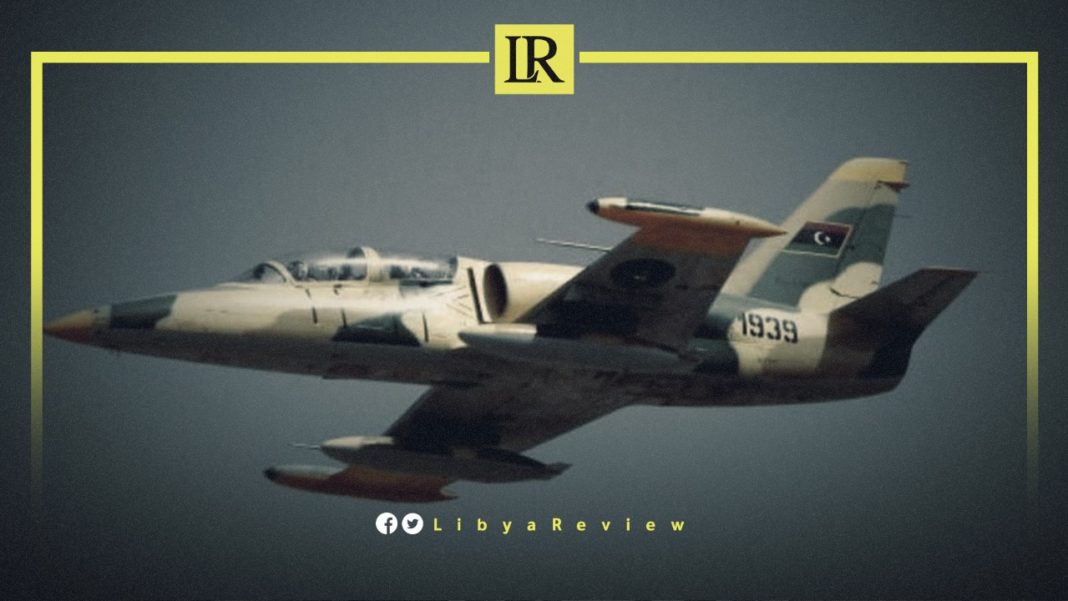 On Saturday, the Libyan National Army (LNA) managed to arrest a number of terrorist elements as part of military operations aimed at destroying extremist organizations’ hideouts in the Haruj mountains in the South of the country.

In a statement, the Director of the LNA Moral Guidance Department, Major General Khaled al-Mahjoub, said that the Libyan armed forces continued their military operations to eliminate terrorism, and arrested more terrorists in the Haruj mountains. He added that the members of extremist organizations are trying to hide in the mountains and launch from them to practice their terrorist activity and attempt to disturb security.

A week ago, the LNA launched a series of airstrikes against suspected Islamic State (ISIS) militants in the al-Harouj mountain area in the southwestern region.

In a statement, the LNA General Command said that these strikes came as part of the military operation, which commenced to track down Takfiri terrorists and expel African mercenary gangs that threaten the country’s security and stability.

The LNA announced the launch of a large-scale military operation in Fezzan against ISIS-affiliated terrorists and the African mercenary gangs.

It added that these efforts come against the backdrop of the recent terrorist attack that targeted armed forces in the southwestern areas with a car bomb.

The LNA Spokesman reiterated the LNA’s commitments to maintaining the country’s security and the safety of its citizens, eradicating terrorism and those who seek to destabilize the homeland.