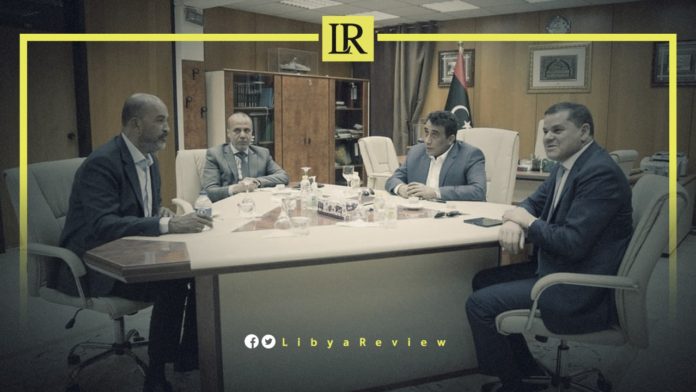 On Monday, the Libyan Presidential Council called on the Prime Minister of the Government of National Unity (GNU), Abdel-Hamid Dbaiba to expedite the nomination of a Minister of Defense without delay.

The Presidential Council sent a letter to the Prime Minister, inviting him to attend a meeting that will be held on Sunday, to discuss the matter. It threatened to refer the decision directly to the Libyan Parliament for a vote, should the PM be absent from Sunday’s meeting.

Libya is seeking to extricate itself from a decade of chaos and conflict that followed the toppling of Muammar Gaddafi in a 2011 NATO-backed uprising. The destabilised security situation in Libya has offered fertile ground for jihadists like the Islamic State group to take root.

A formal truce signed in October between rival camps set in motion a UN-led process that led to the creation of an interim government, which has been tasked with preparing the country for the December elections. Despite the ceasefire and progress on the political front, the security situation remains precarious.